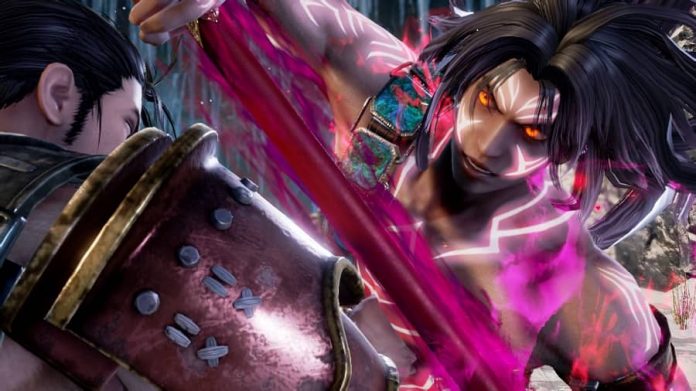 Sony’s revamped PlayStation Plus service, which essentially incorporates PlayStation Now, launches this June in the west. That means there’s one more month of PlayStation Now game announcements to be made.

This May, PlayStation Now subscribers have three new titles to look forward to, and they’re all pretty good. First up there’s Naruto Shippuden: Ultimate Ninja Storm 4. We gave it 7/10 when we reviewed it back in February 2016, saying it had “a fantastic range of modes and beautiful visuals.”  You might be a bit lost if you’ve not played any of the previous Naruto Shippuden: Ultimate Ninja Storm games though.

Next up is the brilliant Soulcalibur VI. This is one of the best fighting games available on PS4, and thanks to PS4 Pro support it still looks rather nice on PS5, too. We scored it 8/10 in our review back in October 2018, and best of all, it has plenty of content for those who don’t want to challenge others online. Its character creator is rather brilliant as well, allowing you to create well-known faces from other games or original monstrosities.

The last game being added to PlayStation Now this May is Blasphemous, an action-platformer with metroidvania elements that we truly adore. This is a dark game with haunting visuals and a sublime soundtrack, and it’s just got better and better since its original release. You can check out our 9/10 review for it here, and some of the issues highlighted have been resolved since so you really should check it out.

All of these games can be streamed or downloaded via PlayStation Now from Tuesday 3rd May – whichever works best or is most convenient for you. And as there’s no indication of how long they will stay on the service, or if they’ll transfer to PlayStation Plus Extra in June, if you’re interested in playing them you should do so sooner rather than later.