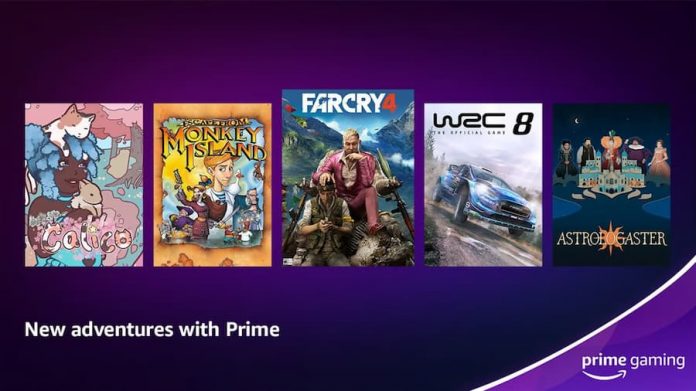 Amazon has unveiled June’s Prime Gaming titles, which include Far Cry 4 and the last non-episodic entry in the point-and-click Monkey Island series.

If you subscribe to Amazon Prime that makes you a Prime Gaming subscriber, regardless of whether you’ve used the service before or now. This June, Prime Gaming will give you six free PC games, as well as a chunk of other content.

The last entry in the “main” series, Escape ditched hand-drawn graphics in favour of 3D animations and while it’s received a mixed reception from fans, it’s still well worth a play. And for the grand price of zero pounds and zero pence – or, if you want to count it, the £7.99 or so you pay for Amazon Prime, it’s worth diving into.

Escape from Monkey Island aside, you can also get Far Cry 4, Astrologaster, Calico, Across the Grooves and WRC 8 FIA World Rally Championship absolutely free. But are any of the others worth having?

We can certainly confirm that WRC 8 is an excellent rally game; reviewing it, we said “From the moment you start your career you’re engrossed, and the rally action is just as demanding and exciting as it should be.” Astrologaster, a slightly silly game about a doctor who diagnoses people using the stars, is also worth delving into. Far Cry 4 is also a blast though, aside from relocating the action to Himalayan country of Kyrat, it does follow the usual Far Cry 4 formula.

Again, these are all PC games, though some of June’s Prime Gaming DLC, which includes a cycle carrier outfit for Dead by Daylight and a special Pokemon Go bundle, will work on other platforms.

So does this mean we’re getting Tales from Monkey Island, Telltale Games’s episodic series, next month? It seems likely – though if you’re playing through the Monkey Island games in preparation for Return to Monkey Island’s eventual release, we have bad news for you – Return will take place after Monkey Island 2 and will ignore all subsequent games.

These games will be available from June 1st and some will likely require you download the Prime Gaming PC app. That also means you’ve got less than a week to download last months freebies, including The Curse of Monkey Island. No pressure. 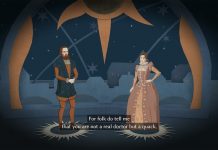 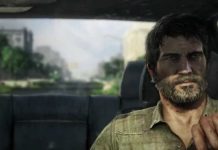 The Best Characters Voiced By Troy Baker in Games 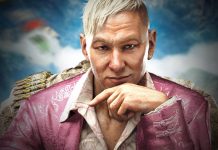 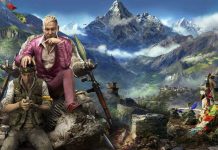