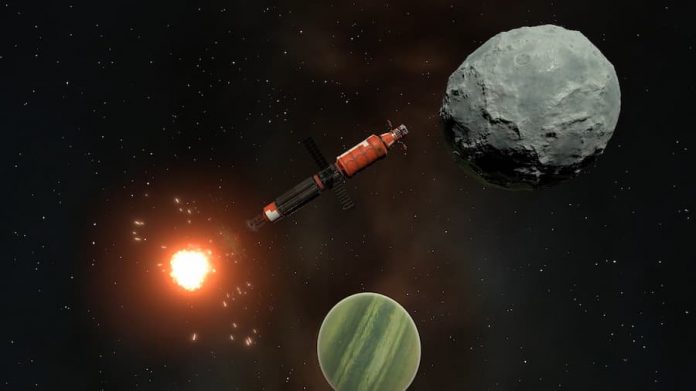 Kerbal Space Program 2 has been delayed, again, and is now set for an early 2023 PC release.

The game has been delayed a few times since it was unveiled in 2019 and it’s now been revealed that the PC and console versions of the slightly silly space-sim won’t be arriving this calendar year.

If you’ve not tackled the original Kerbal Space Program, check out our review here. It puts you in charge of launching the titular creatures into space, preferably without killing them, crafting rockets and the like as you see fit. We called it “a one-of-a-kind experience that transcends multiple genres” and were looking forward to getting our hands on the sequel, which promised to take things to the next level.

However, Nate Simpson, creative director on the project, recently posted on the official Kerbal forums, stating:

“We have made the difficult decision to move the release date of KSP 2, which will now launch in early 2023 on PC with our console release later that year… We are building a game of tremendous technological complexity, and are taking this additional time to ensure we hit the quality and level of polish it deserves.”

A similar video was also posted to the KSP 2 YouTube channel.

VGC also spotted that Kerbal Space Program 2 got a mention in Take Two’s Quarterly Earnings Report. Why Take Two? Because while Intercept Games is the developer, it’s being published by Private Division who is a subsidiary of Take Two. According to the report, KSP 2 could, barring further delays, be released before the beginning of April 2023, while the console version could arrive as late as April 2024.

We’re hoping that the wait will be well worth it, given how great the original was. With Starfield and several other titles being pushed to 2023 this isn’t a massive surprise, but hopefully 2023 will see Kerbal Space Program 2 make it to the launch pad.

Related: Kerbal Space Program 2‘s Planets Will Be Better Than Ever

Kerbal Space Program 2’s Planets Will Be Better Than Ever 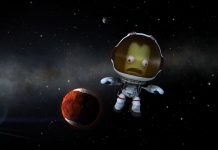