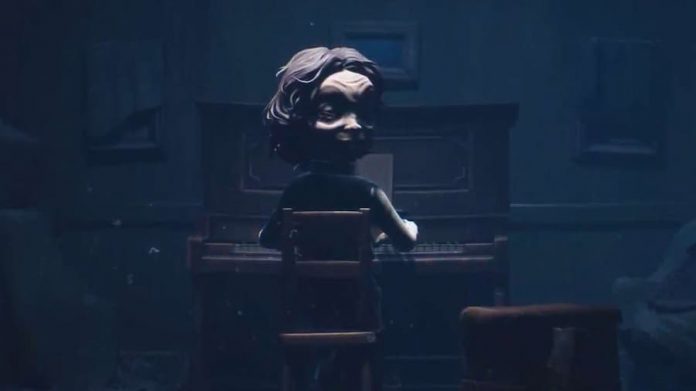 Tarsier Studios, the developer of Little Nightmares and its equally haunting sequel, has hinted it’s got something unsettling in the pipeline.

The developer has tweeted out an enigmatic short clip, accompanied by the words “We’ve been busy.” The clip is unsettling enough to suggest that even if they’ve not been beavering away on downloadable content for Little Nightmares II, Tarsier Studios’ new project isn’t all sunshine and rainbows.

The clip in question, spotted by GamesRadar,  has the studio’s name against some vast, windowless but oddly rickety structure. It then, briefly, shows a picture of a car on an empty road before closing on some kind of skeletal or tree-like structure. If the clip appeared on our TV, late at night, we’d certainly be a little disturbed.

So what does it mean? Tarsier is, according to a recent job listing, working on two games, so this tease likely only represents one of the two. As much as we adored Little Nightmares II, there’s was nothing about Mono’s adventure that cried out for new content. On the other hand, Six – protagonist of the previous game – does have a story still to tell.

Then there’s Statik, Tarsier’s PSVR game, which is also more than a little creepy. Could we be looking at a PC VR port, or a follow-up? We’ll have to wait to find out though if it was down to us, we’d happily take a Little Nightmares III.