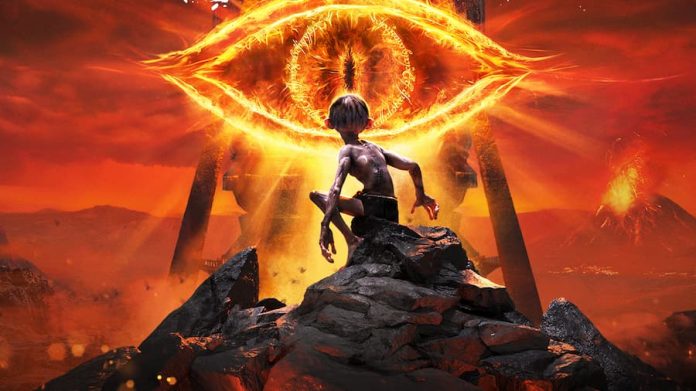 Great news for Lord of the Rings fans: Daedalic has finally given a release date for its long-awaited Gollum game.

The Lord of the Rings: Gollum is coming to PlayStation, Xbox and PC on 1st September. So, only a few more months of waiting before we can step into the saggy skin of everyone’s favourite hobbit. And based on the 15-minute gameplay preview we’ve been privy to, it’s hopefully going to be worth the wait.

Remaining faithful to J.R.R Tolkien’s books, it’s important to note that The Lord of the Rings: Gollum doesn’t have any relation to Peter Jackson’s Lord of the Rings movies. The events of the game take place during the first few chapters of The Fellowship of the Ring, detailing the behind-the-scenes actions of Gollum.

You see, Gollum has just lost his ring – his precious! – to Bilbo Baggins. That sets in motion a dangerous journey where he decides to leave the Misty Mountains and head to Mirkwood, the realm of the Wood-elves. That journey is where you come in, guiding Gollum to safety by climbing, traversing and sneaking through a perilous – yet often striking – environment.

Of course, as any Lord of the Rings fan will know, Gollum isn’t exactly alone. His alter ego, Sméagol, lurks inside him at all times – and he’s going to rear his ugly head every so often. When it comes to making decisions, it’s up to players whether they let Gollum or Sméagol take the lead; the old good-versus-bad dilemma. 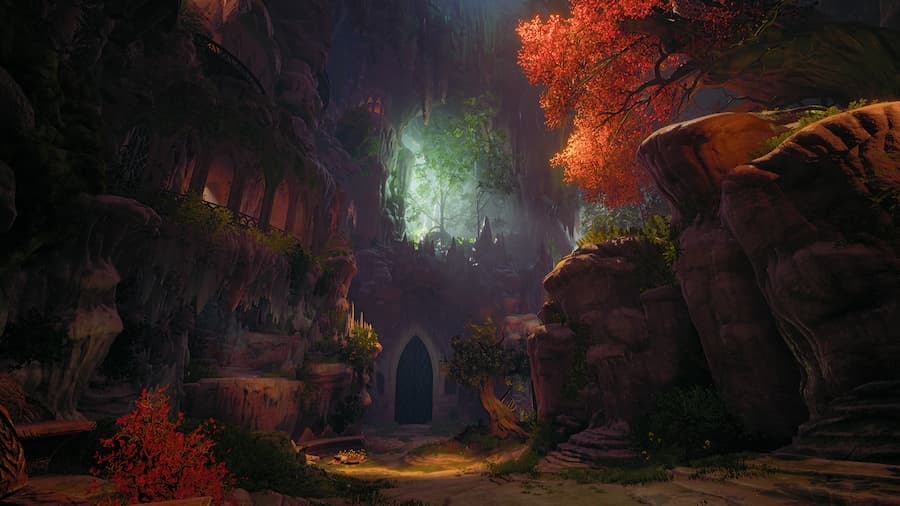 It seems those decisions won’t have a massive impact on the outcome of the story, however. The Lord of the Rings: Gollum is a largely linear narrative. After all, it follows Tolkien’s original novel and doesn’t venture away from the text already written. But it seems your choices may have some repercussions; two endings are available, but they’ll lead to the same epilogue. We’ll have to wait and see exactly what that means when the game releases.

Related: The Best Games Based on Lord of the Rings, Ranked

Of course, it’s the journey to get to the ending that’s most important. The short segment of gameplay we had eyes on showed Gollum on his way out of his hideout inside Cirith Ungol. Huge and cavernous, making his way out means lots of opportunities to climb. Thankfully, Gollum is equipped with various athletic abilities, and so – providing he’s got the stamina – climbing up ledges and mountain faces doesn’t pose too much of a challenge. 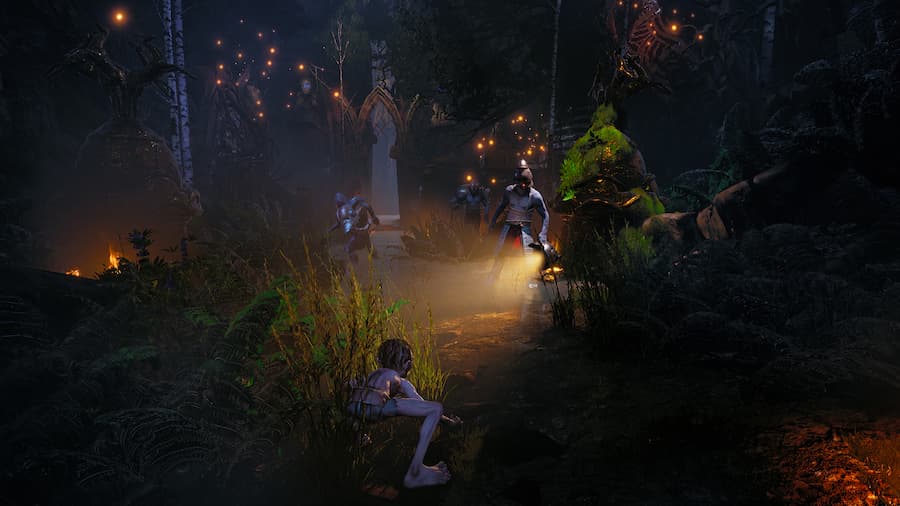 There’s a lot of detail stuffed into the environments, and we can’t wait to be able to explore them for ourselves. Daedalic has set out to give players the ability to explore Middle Earth in three dimensions like never before. And being able to see that world through Gollum’s eyes gives a different perspective to things. In between gameplay, there are frequent cutscenes, giving us an in-depth understanding of what Gollum is experiencing.

It’s not all simply about exploring, of course. The Lord of the Rings: Gollum is a stealth game, and so players can expect to have to tackle adversaries without resorting to hand-to-hand combat. Thankfully, Gollum has some helpful skills to make this a little easier: his ‘Gollum vision’ will highlight enemies along with areas where he can remain undetected. Think long grass and sheltered caves. 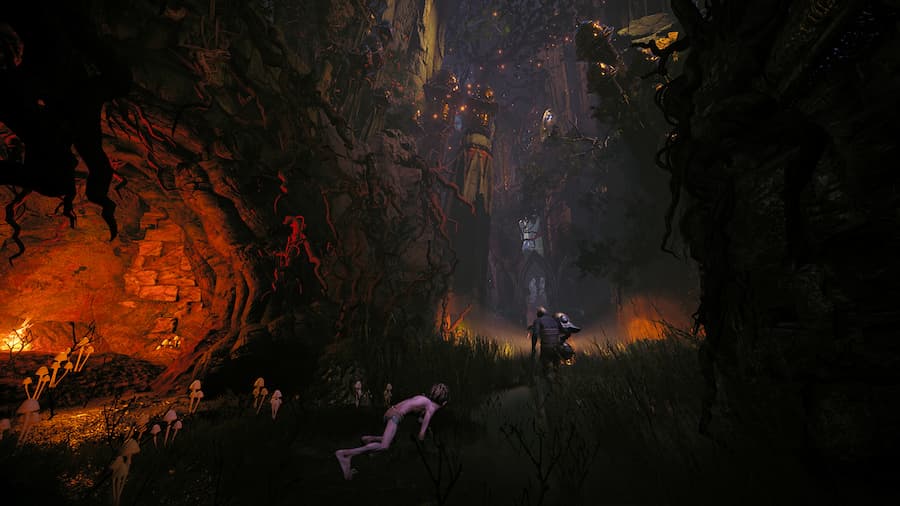 He can also crawl to move between areas of safety without being seen or heard. This isn’t a game to rush through, then. Your moves must be measured and careful, because the last thing you want is for Gollum’s position to be revealed to a nearby threat. And if you do have to tackle a foe head-on? You can sneak up on them, carrying out stealth attacks, or use stones found in the environment to throw and cause a distraction. Yes, this is stealth 101, and there’s nothing truly original in this department.

That doesn’t really matter, though, because what has us most excited about The Lord of the Rings: Gollum is being able to explore new areas of Middle-Earth and get closer to Gollum’s journey than ever before. If you’re not a fan of stealth gameplay, this might be a tough sell for you, but hopefully the beautiful setting, focus on storytelling and other gameplay elements will be enough to override it. We certainly can’t wait to see more, that’s for sure.

The Lord of the Rings: Gollum is coming to PlayStation, Xbox and PC on 1st September. 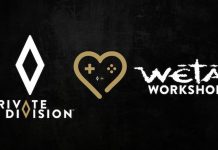 The Lord of the Rings: Gollum Has Been Delayed 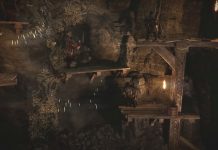 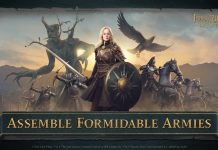