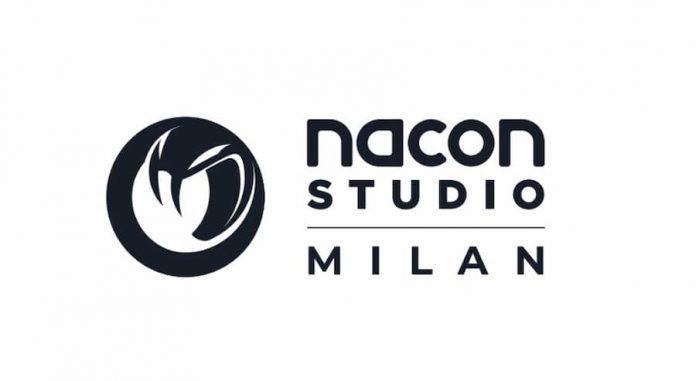 Nacon has announced the creation of Nacon Studio Milan, who are working on an as-yet-unrevealed movie game.

Nacon Studio Milan who are based in… wait for it… Milan, Italy, is the latest studio to be established by publisher Nacon (rhymes with “bacon”). The new studio houses a large number of developers including RaceWard, who recently developed the excellent RiMS Racing.

“We are proud of the direction we are heading in. Originally a team of racing experts, the studio has grown quickly, and our new talent has given us the desire to explore new territory. That’s why we decided to broaden our horizons and try another type of game.”

You can check out the interview with Ponte below, but what’s really interesting about Nacon’s announcement is the game it’s apparently working on: “a survival game based on one of the world’s most popular film franchises.”

Movie games aren’t exactly that common these days, and making a top-notch game based on a major franchise could be a massive win for Nacon Studio Milan. It could also go horribly, horribly wrong, but have our fingers crossed.

The studio has yet to reveal which franchise their working on, and it’s probably not James Bond because IO Interactive is working on that one. But thanks to our extremely scientific process (throwing copies of Empire magazine into an industrial shredder and picking up the pieces) we’ve narrowed it down to ‘Paddington Bear: Werewolf Hunter’ or ‘Muppets Resident Evil’. Our money’s on the former. 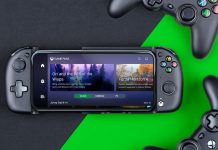