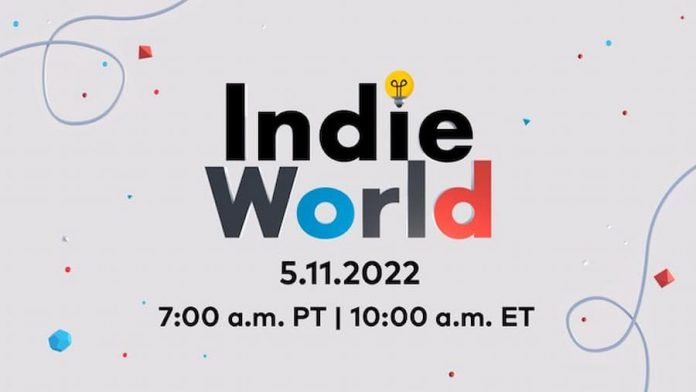 Nintendo’s Indie World Showcase is happening in a couple of hours, and we have our fingers crossed for some great indie reveals.

We’re also hoping that Teenage Mutant Ninja Turtles: Shredder’s Revenge gets a release date but, hey, we can dream. So, no Breath of the Wild 2, but Nintendo has promised about twenty minutes of indie game information.

What does that actually mean? Based on passed Indie World Showcases, there’ll be a mix of existing games and new reveals. These reveals won’t necessarily be Nintendo exclusive either, it may be that Nintendo has persuaded the developers and publishers to let the reveal it on their platform first.

So how do you get an eyeful of Nintendo Indie World Showcase? Firstly, you need to be be able access YouTube at 7:00AM PT, 3:00 PM BST or your local equivalent time zone. Secondly, you’ll need to go to Nintendo’s official site or, for a shortcut, just hop over to their YouTube channel. Or you could even just check back in with us when the Showcase starts and watch the video below.

Chances are the Showcase will be available afterwards, along with any individual trailers, but with its relatively short runtime, why not watch it live if you’re able?