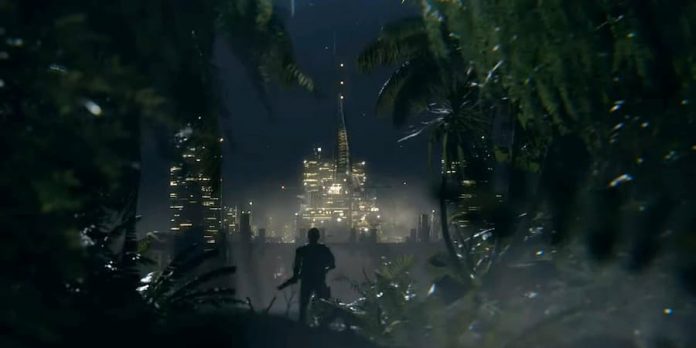 Off The Grid is a third-person shooter being created with Neil Blomkamp, the mind behind District 9, Demonic and the Alien movie we nearly got.

That’s the good news. The not-so-good-news is that it’s a battle royale game and, while we’re certainly prepared to give it a chance, it’s going to have be something really special to survive in an already crowded market.

Gunzilla Games, the developer behind Off The Grid thinks it has what it takes, dubbing it a “..next-generation battle royale with strong focus on narrative progression”. It boasts that the world itself will change in unexpected ways, so that each time you log on the battlefield may have shifted.

That would certainly explain why they’ve enlisted the aid of Blomkamp who, having signed up last year, is leading the project as “Chief Visionary Officer”. On top of that, Richard K. Morgan who wrote the book Altered Carbon (which later became a Netflix series) is serving as scriptwriter and Olivier Henriot, who worked on several of the Assassin’s Creed games, is also attached.

Aside from sporting a changing world, what else will Off The Grid offer? It’s set to support 150 players in a single battle royale match, but there’ll also be player vs enemy matches as well. These will take place in the same world, though Gunzilla hasn’t specified whether players will be able to see each other across match types. We’re rather hoping they will and that chaos can, potentially, ensue.

As for the story? It’s set in a corporation-dominated dystopian future so you can expect to get wrapped up in company wars and so forth. “The lines between hero and villain become blurred as players fight to survive the covert corporate battles of the future”, Gunzilla explain. However, while you can sign up to the OTG mailing list, all we’ve seen so far is a brief teaser trailer.

Can Gunzilla Games make Off The Grid the “Battle Royale 2.0” Blomkamp claims it’ll be? It’s set for a 2023 release, landing on PlayStation 5, Xbox Series X|S and PC, so they’ve got at least half a year more to get it right. 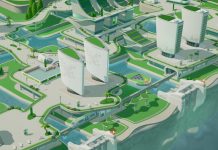