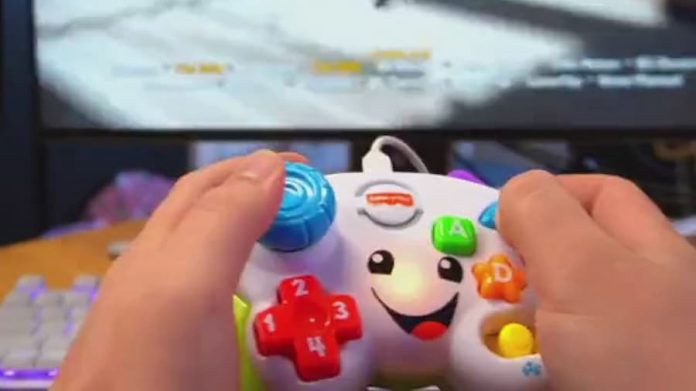 When they created their Laugh & Learn joypad, Fisher Price probably didn’t think anyone would be using it to play Tony Hawk Pro Skater.

After all, it’s just a toy. Yes, it accepts the Konami code, which is a neat little touch, but it’s just there to make noises. At least, that was the story until Rudeism, modder and self-proclaimed “Builder of bizarre controllers” got their hands on one.

They figured out how to turn the Laugh & Learn into a conventional controller and, while the result isn’t as downright horrifying as stretching a Furby’s skin over a joypad, it’s still quite an accomplishment. What’s particularly impressive is the way Rudeism overcame one of the joypad’s limitations. Go on, see if you can figure it out.

Did you spot it? The Laugh & Learn only has one thumbstick, whereas most controllers these days have two. Rudeism got round this by making the green switch in the bottom right hand corner of the controller alternate between left and right thumbstick. Granted, that could be a pain if you’re playing a 3D shooter, but it’s a smart solution nonetheless.

You can watch Rudeism putting the controller through its paces above, or follow them on Twitter for more controller-related shenanigans. The icing on the cake is the way the controller still makes the silly noises it did before. Now, if only someone could get Doom working on the Fisher Price Activity Centre… 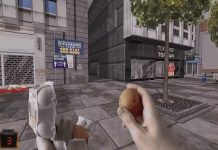 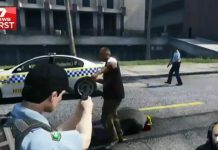 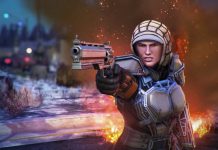