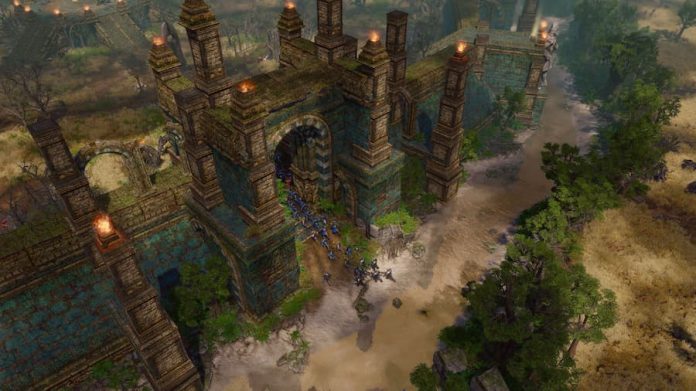 If you’re unfamiliar with SpellForce III Reforced‘s gameplay, the latest feature trailer hopes to get you up to speed.

An RPG-meets-RTS, SpellForce III Reforced is a deep, engaging game with a huge world to explore. With rich lore and lots of characters to meet – not to mention all of the mechanics to get your head around – it can be all slightly overwhelming. Particularly if you’re a newcomer and not familiar with the genre.

The new trailer, released by published THQ Nordic today on YouTube, hopes to get potential players up to speed. Its two-minutes-and-50-seconds running time provides a lowdown of the game’s mechanics. It also offers a brief explanation of the different game modes available to players.

And so, if you’re interested in SpellForce III Reforged, giving the trailer a watch seems like a great place to start. You can view it below or head over to YouTube.

It’s available to play right now on PC via Steam. Or if you’re a console gamer, you can pick it up on PS4, PS5, Xbox One and Xbox Series X/S from 7th June.

Alongside the base game, two existing DLC packs will also be getting a console debut: Soul Harvest and Fallen God. Players can pick them up separately or opt to buy the Complete Edition, which bundles in both expansions. 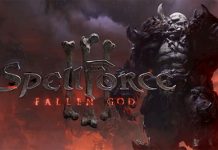 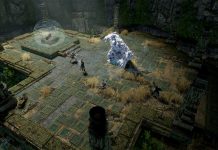