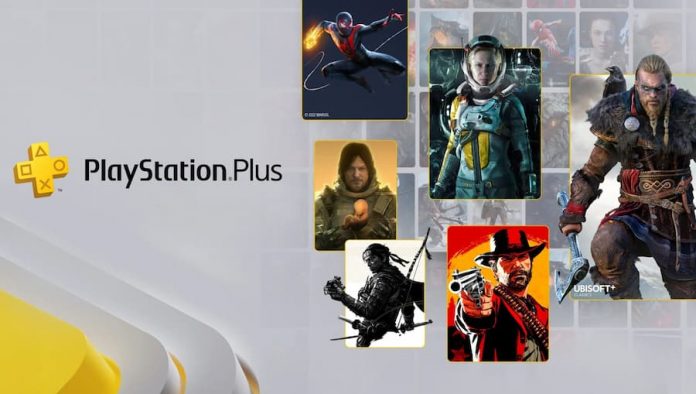 The rest of the world has to wait a little bit longer, but Sony’s all-new PlayStation Plus has now launched in Asia. So: what’s in it?

Sony already revealed to us some of the games that would be in the brand-new PlayStation Plus line-up last week. With the existing PS Plus membership and PS Now merging to become a new service, those who decide to subscribe will have access to a huge library of PS1, PS2, PS3, PS4 and PS5 games. Finally, with the tiered service now going live in some Asian regions, we can see a full list of PlayStation Plus games.

As we already know, the new PlayStation Plus is split into three tiers. There’s the Essential tier, offering the same benefits PS Plus members currently get. The middle tier is PlayStation Plus Extra, offering a catalogue of PS4 and PS5 games to play. Finally, there’s Premium (or Deluxe, as it’s known in Asia), which provides access to classic titles.

Every PS1/PSP Game in PlayStation Plus

We’ve been dying to know what classic PS1 games we’ll be able to play on our PS4 and PS5 consoles. Finally, we have a list. Note that we can’t confirm if the western release will be the same as the Asian release of PlayStation Plus. But this gives us a good idea of what to expect.

Interestingly, each of these games has a PS4 and a PS5 version. Some of the games have been updated to include a trophy list too.

Every PS5 game in PlayStation Plus

There’s a brimming selection of modern games available in the new PlayStation Plus. We already know about some of them, which we wrote about here. As of right now on the Asian version of PS Plus, here’s every native PS5 game available on the service:

You can browse the full PlayStation Plus catalogue on PlayStation’s Hong Kong site here. 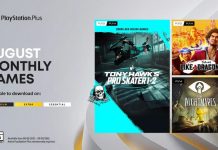 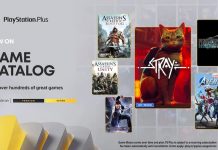