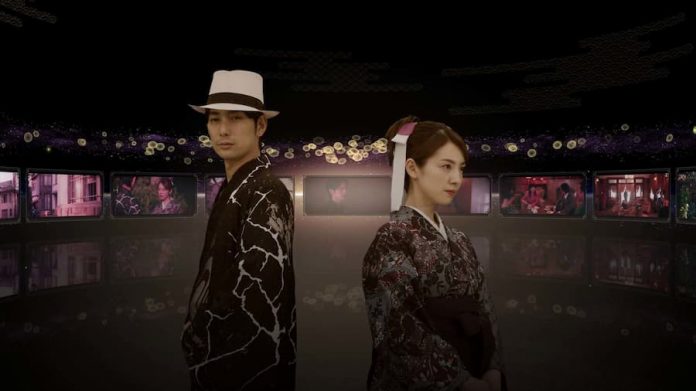 The FMV genre is a rather niche one, but it’s just got a little bit broader thanks to Square Enix’s latest release.

To sum it up succinctly, The Centennial Case: A Shijima Story is essentially CSI Japan. Even complete with hammy acting. And I don’t mean that as a negative: there’s a lot to love about this game, which throws you into a series of murder mysteries spanning 100 years. As long as you know what’s in store for you, you’re going to have a hell of a time unravelling clues as you take on the role of an amateur detective.

It all revolves around the titular Shijima family. You see, for over a century they’ve been involved with a series of murders, which some family members believe to be part of an ancient curse. Jumping through time via the means of storytelling, you’ll revisit key murders in the family’s history, using your own sleuthing skills to unravel the truth. It’s a classic whodunnit, and it’s a whole lot of fun.

After The Centennial Case: A Shijima Story gets you up to speed on the mechanics, you’re thrown into your first proper case, which takes you back in time to the early 1900s. An auction of mysterious artifacts is being held in the Shijima family’s home – one such item being a fruit that’s said to grant the power of eternal life. Kind of a big deal for this family, as it turns out. But before the fruit gets chance to prove itself, someone is murdered. There’s a dead body found in the holding room.

Processing clues is a little like visiting a “mind palace”; here, you can replay key clips as you organise important information. You’ll need to pair snippets of information with pertinent questions, asking the what’s, if’s, why’s and how’s of the case. Typically, there’ll be multiple hypotheses to choose between, and it’s up to you to find the correct ones. 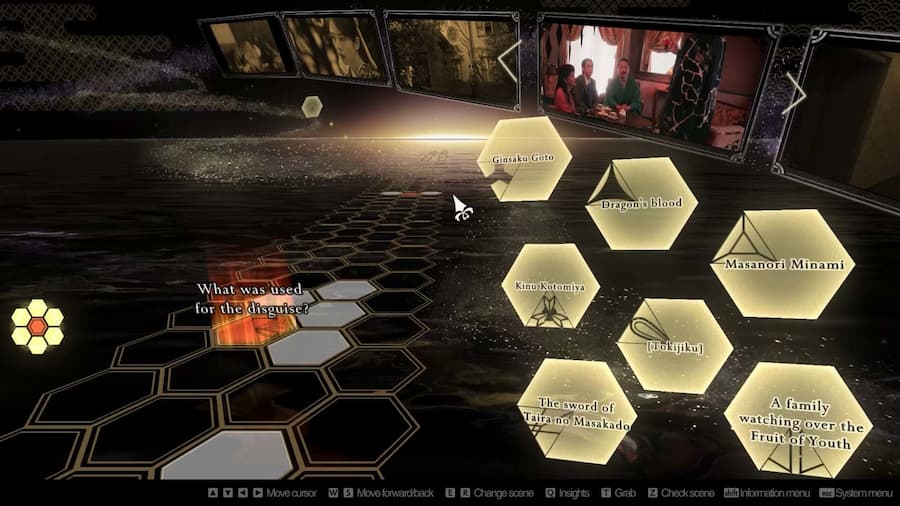 Piecing together the evidence is fun, if not a little too easy. You don’t have to go by deduction or logic; you see, each potential clue appears on a hexagonal tile printed with a pattern. All you need to do is locate matching patterns to pair evidence against a question. If you’re more of a visual person than an analytical thinker, you’ll find this very helpful. Though a bit of both doesn’t go amiss, either.

Once you’ve pieced together the evidence, you’ll have to put forward your case, at which time you’ll call out a perpetrator. Get it wrong, and you’ll be penalised – you’ll be given an overall performance score – but it isn’t the end of the world; you’ll pick up from where you left off, given another attempt to present the right bit of information. It’s not always obvious which chain of hypotheses is the correct one, so you may end up leaning into a little trial and error at times. 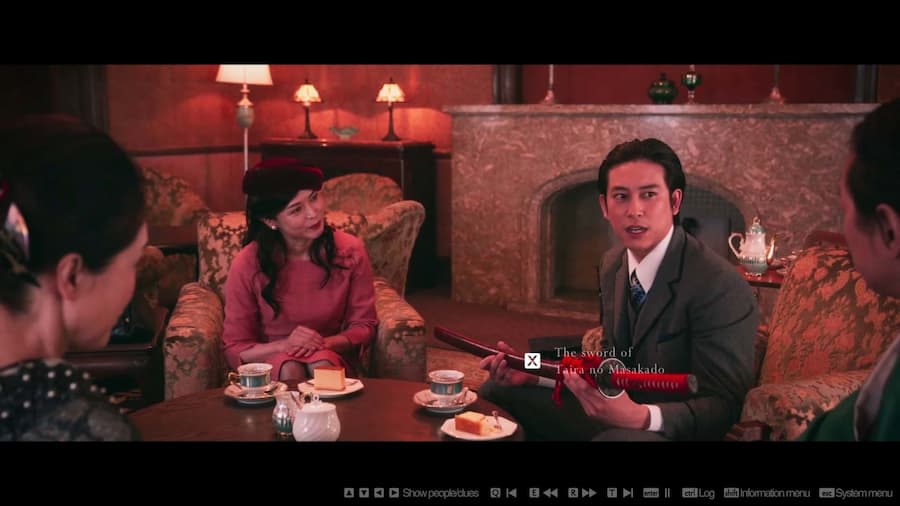 You’ll spend a surprising amount of time in your “mind palace”, but you’ll only be successful here if you’ve been paying attention to the FMV scenes that play out. You’ll occasionally have to make narrative choices here, but most of them seem to carry little weight other than stopping it becoming a completely passive experience.

Let’s be clear: The Centennial Case: A Shijima Story‘s scenes aren’t going to win any Oscars. This is cheesiness at its finest, but it’s at least produced well, with a good score, excellent sets and appropriate costumes. That is to say, everything looks great, and considering the game spans a century, it’s quite a feat. 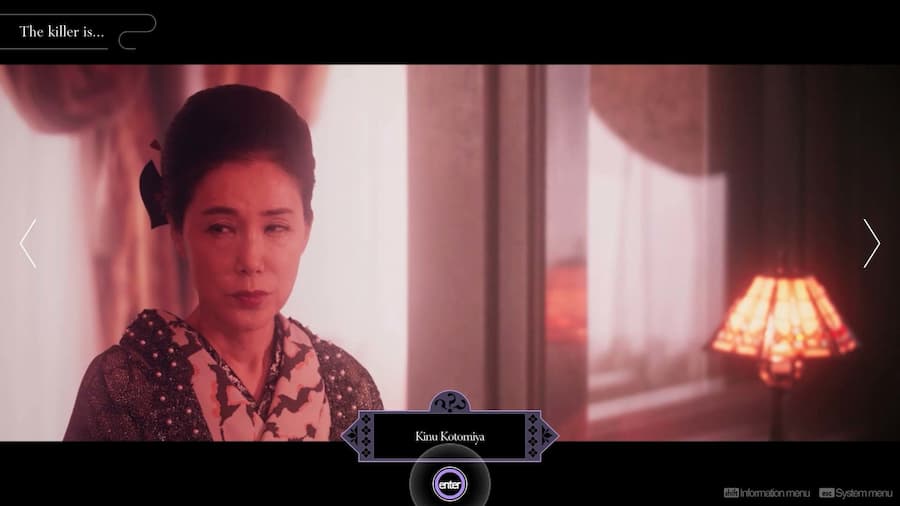 The acting, however, is hit and miss. Turn the original Japanese voices on and you’ll have a much better time. It’s still hammy and over the top, but endearingly so; it all fits together nicely. By default here in the west, however, you’ll find the English dub is turned on. While not needing to rely on subtitles may be a positive to some, it’s not worth the trade off. It’s simply bad, and makes the experience notably worse.

If you fancy yourself a bit of a budding sleuth and enjoy a good murder mystery, you’ll love The Centennial Case: A Shijima Story. The narrative is rich and twisting, and even as it jumps between time periods it always manages to keep you engaged. As long as you don’t mind a bit of ham and cheese (and stay away from the English dub), you’ll have a grand old time with this whodunnit.

This review of The Centennial Case: A Shijima Story is based on the PS5 version, with a code provided by the game’s publisher. It’s available on PS4, PS5, Switch and PC.