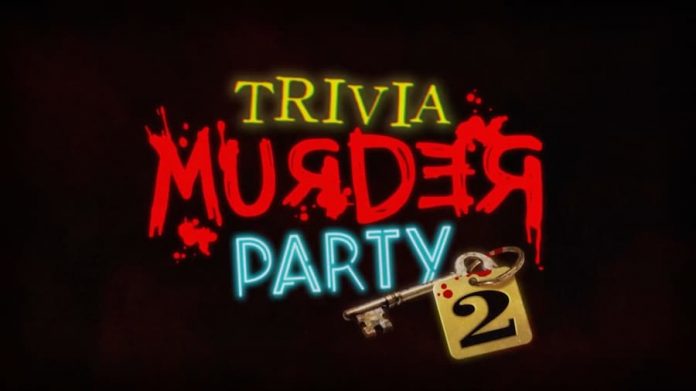 Wait a second.. three games? The Jackbox Party Pack 7 had five. What are Jackbox Games trying to pull here? The answer is that they’re trying to give new players a stepping-on point as well as delivering games that are absolutely worth playing.

So, with Jackbox Party Starter, Jackbox Games are delivering games that are actually good, slightly tweaked versions of previous Jackbox entries. The mini-games in question are Murder Trivia Party 2, Quiplash 3 and Tee K.O. We’ve dabbled in a couple of these minigames and got a kick out of them so we’re hoping this three game collection can deliver.

However, there are a couple of questions that remain as yet unanswered. Firstly, when is The Jackbox Party Starter out? Jackbox Games have it down as a summer release but there’s nothing more concrete than that. Secondly, and perhaps more importantly, how much will it cost? Given that there are at least two fewer games than normal, we’re hoping for a slightly lower price point. We’ll let you know when we hear more.

The Jackbox Party Starter is out this summer on Nintendo Switch, Xbox Series X|S, PlayStation 5 and PC. Play requires one copy of the game – other players can participate using their phones.