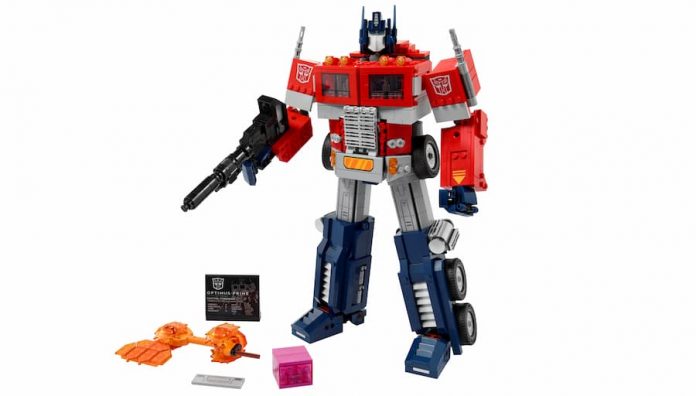 If you love LEGO and Transformers, then be prepared to part with some cash this June.

LEGO has teamed up with Hasbro to deliver a fully converting LEGO Transformers Optimus Prime, and we have to say that it looks very impressive indeed. A tribute to the heroic Autobot leader, the completed model features 19 points of articulation that allows you to change its appearance between a robot and a truck to your heart’s content.

Based on the G1 Optimus Prime character, LEGO Transformers 10302 Optimus Prime packs in stunning detail. Once built, the 1508-piece model stands 35cm tall in robot mode, while in truck mode it’s only 15cm high, 10.5cm long and 12cm wide. Also included with the model is an informative plaque that’s becoming more common in LEGO sets, and accessories including an Energon Axe and Energon Cube.

Talking about the collaboration, Joseph Patrick Kyde, Senior Designer at the LEGO Group, said “It has been an honour and joy to work together with Hasbro to develop a LEGO version of Optimus Prime! I am excited to see these two toy companies come together for the first time to celebrate the leader of the Autobots. Optimus Prime has become a pop culture symbol of courage, selflessness, and great leadership as well as an awesome toy that embodies the problem-solving and creativity skills that both companies value so much.” 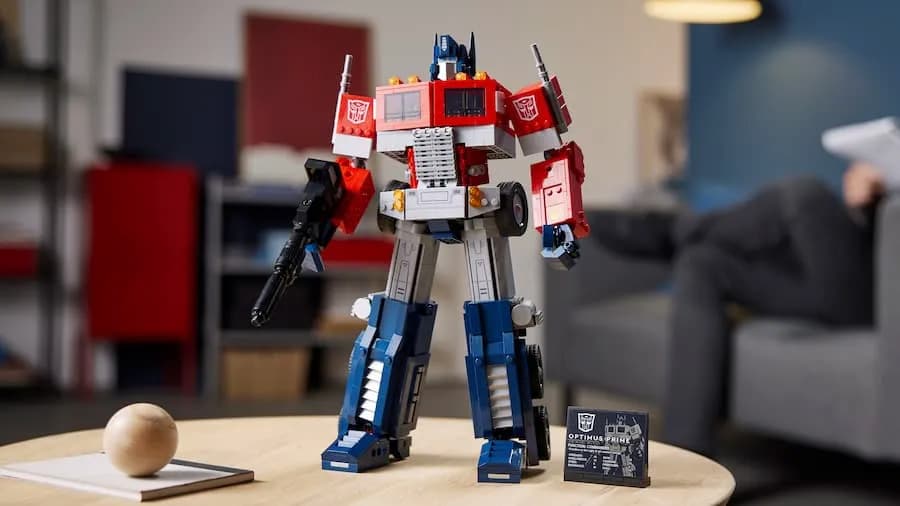 LEGO Transformers 10302 Optimus Prime will be a part of LEGO’s 18+ range, though that shouldn’t stop teenage Transformers fans from buying or enjoying the set. It goes on sale on 1st June, and has a recommended retail price of £149.99/$169.99. For more information, check out the model on the LEGO website.