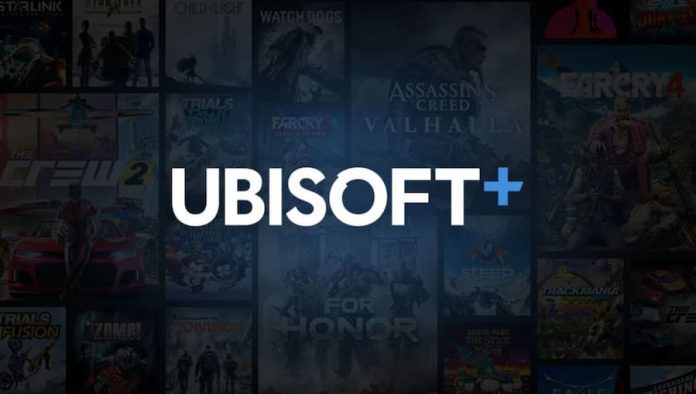 Today, Ubisoft has announced that its subscription service, Ubisoft+, is making its way to PlayStation and Xbox consoles.

We don’t have a date for this service, however, but it’s coming “in the future”. Ubisoft+ is currently available on PC, day Stadia and Luna, allowing players to access more than 100 Ubisoft titles, including one releases and premium editions of games.

However, PlayStation users can look forward to instant access to Ubisoft games much sooner than that. Wrapped up in the new PlayStation Plus service launching later this month, a ‘lite’ version of Ubisoft+ called Ubisoft+ Classics will be available for PlayStation Plus Extra and Premium subscribers.

Ubisoft+ Classics contains a “curated selection of popular games”. It’s made up of big hits from recent years and more classic titles. At launch, 27 Ubisoft titles will be available with PlayStation Plus, and that list will grow to 50 by the end of the year.

The Ubisoft+ Classics titles available on PlayStation Plus at launch are below: