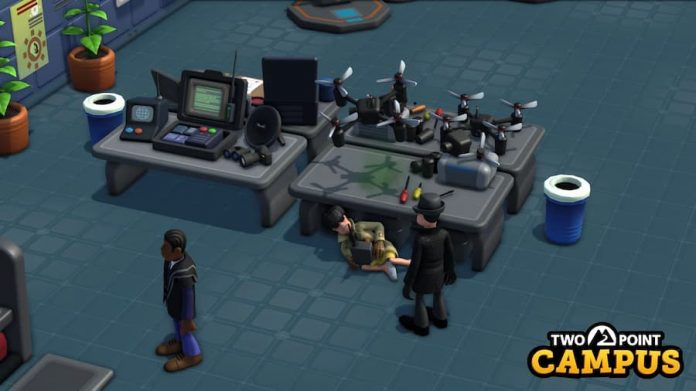 Two Point Campus, the follow-up to Two Point Hospital which sees you running a university, will let you offer courses in spying.

So you should have a lot of James Bonds running around, right? Nope. What’s interesting about Two Point Campus’s Spy School is that, going by the trailer, it’s not set to churn out suave spy after suave spy.

Instead, it looks to take its cues from John Le Carre, author of Tinker, Tailor, Soldier Spy and other novels. The spies in those books weren’t designed to stand out; sure, the reader had to know who was who but, in-world, the agencies wanted people who you’d pay no attention to.

So, sure James Bond might get the girls, but when he walks into a club, all eyes will be on him. The spies Two Point Campus spawns can, on the other hand, slip and and out relatively unnoticed, blending into the crowd as needed. Take that, Daniel Craig.

If you want to see these grey men and women in action, you can check out the trailer above. However, there’s a twist – rivals schools can send in spies so, apart from just being a vocation, your spies could be invaluable in sniffing out interlopers. So be prepared to train your spies well as you’ll need to put them to good use.

Two Point Campus is coming to PS4, PS5, Xbox One, Xbox Series X/S, Switch and PC this August 9th. It’ll also be available on Xbox Game Pass on day one.

How to Develop Romances in Two Point Campus 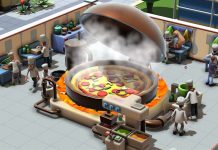 How to Increase Campus Level in Two Point Campus 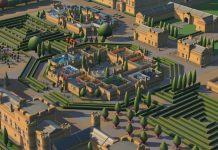 How Many Levels Are There in Two Point Campus?

How to Increase Hygiene Rating in Two Point Campus