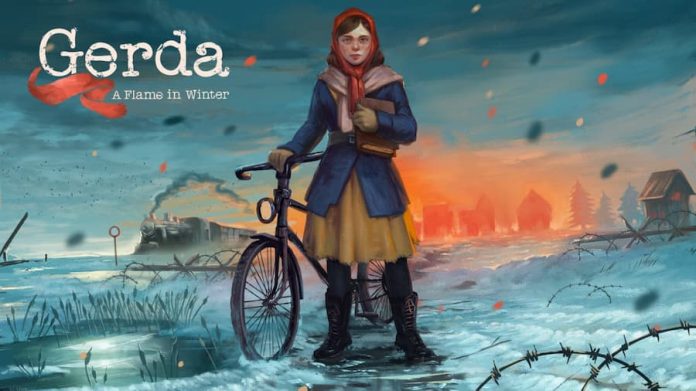 If you like your video games to be poignant and deep, then Gerda: A Flame in Winter is one to watch.

The first third-party game to be published by Dontnod, Gerda: A Flame in Winter tells the tale of the titular Gerda Larsen during World War II. Developed by Danish studio PortaPlay, it’s set in the Danish village of Tinglev during a time when it is under German occupation.

For Gerda, it means a time of uncertainty, but so far, her life has been going on as normal as possible. She kisses her husband before he goes out to work, then leaves for work herself, as a nurse in a local clinic. Unfortunately, things don’t stay ordinary and peaceful for long.

Soon after Gerda: A Flame in Winter begins, Gerda returns home to find her husband being arrested by the Gestapo. He’s left some important documents for Gerda to find, however, and with the knowledge she gains from them, it seems that the future of her village depends on her actions.

With a backdrop in the middle of World War II, then, Gerda: A Flame in Winter is very much a war tale, but one without combat. Rather, Gerda will fight her battles using her personality; by using insight, compassion and her wits, she’ll be able to shape what happens over the course of the game. 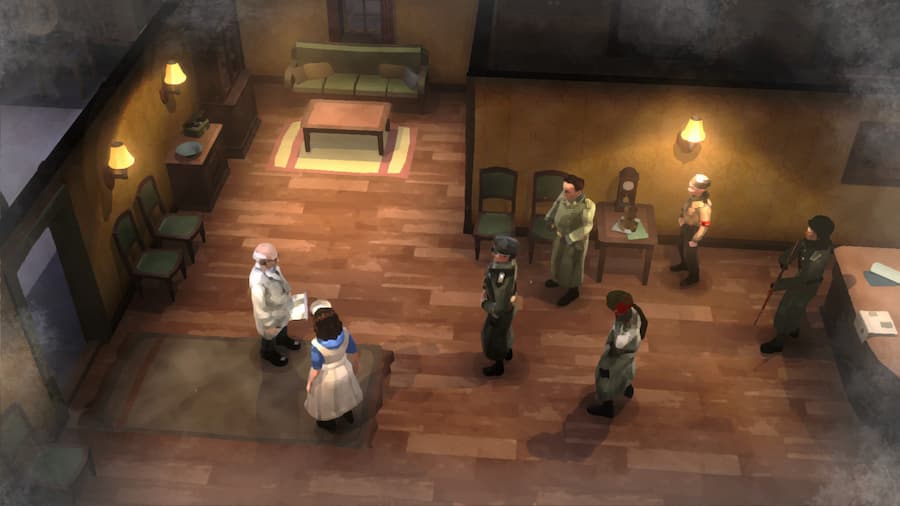 You see, every dialogue choice that Gerda makes has an impact. Sympathising with a German may increase her standing among the German population, for example. But standing against them will go in her favour with the Danish people she meets. The way you choose for her to interact with the people she meets will ultimately influence the course of the game.

It’s not all conversation, of course. As Gerda, you’ll explore Tinglev, finding useful resources and helpful pieces of information. Much of the environment around you is interactive, with points of interest lighting up as Gerda moves close to them.

And this is a world that’s a pleasure to explore. Its unique art style feels like a living painting. There’s a dreamlike, oil painting effect to everything, and it makes for a very attractive visual experience.

Watch the announcement trailer below:

What we find most intriguing about Gerda: A Flame in Winter, though, is that it’s based on a real story. Gerda’s character is inspired by the grandmother of Hans von Knut Skovfoged, PortaPlay’s head of development. She was a Danish resistance fighter – just like Gerda.

If this sounds like something you’d like to play, you don’t have to wait too long. It’ll be landing on PC and Switch on 1st September. 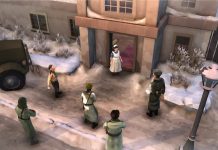 Gerda: A Flame in Winter Will Plunge You into WWII-Era Denmark