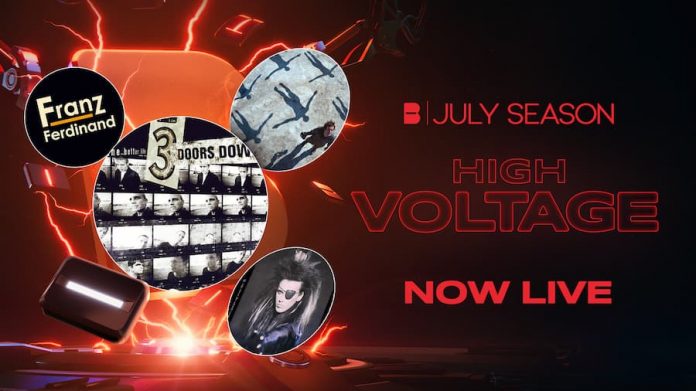 A new season has just landed in Beatstar: High Voltage.

Called High Voltage, July’s season in Beatstar brings nine new songs, along with an opportunity to earn tons more. For fans of the popular mobile music rhythm game, then, it’s an exciting time.

Work your way through 30 levels of a season, earning rewards for each milestone. Pay to unlock the Premium Pass – £12.99 or your local equivalent – and you’re guaranteed to get all nine season-exclusive songs and more rewards than ever.

The new songs for High Voltage season in Beatstar are as follows:

For users opting for the free version of the pass, here’s what you’ll unlock:

Upgrade to the premium pass, and you’ll also get:

Beatstar is available now on Android and iOS. It’s free to play. 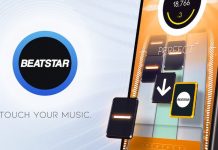 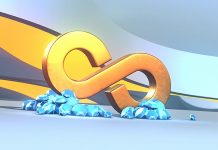 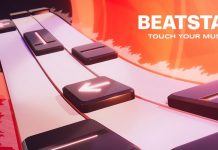