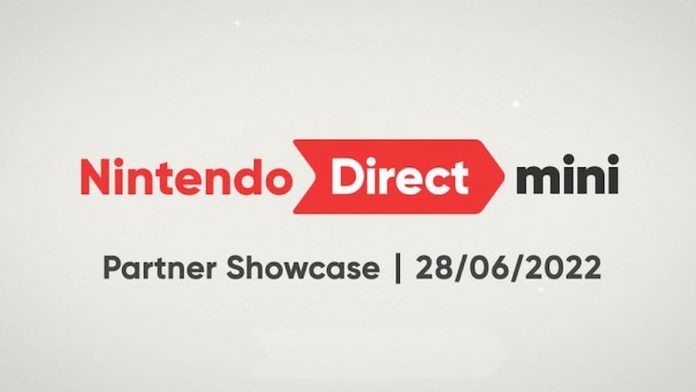 In other words, there’ll be no Breath of the Wild II in this Nintendo Direct but based on some of Nintendo’s previous reveals we’re still excited to see what they have on offer. In particular, we’re hoping we get to see more of October’s No Man’s Sky Switch port which, even though it lacks multiplayer, still promises to be quite something.

You can expect the Mini to offer an assortment of new announcements as well as a closer look at some previously revealed titles. Nintendo has promises roughly twenty-five minutes of announcements so that’s enough time for a good six or seven games. There have certainly been rumblings that Mario + Rabbids Spark of Hope may get a release date.

However, not all of the games on show will necessarily be Switch exclusives – Nintendo has previously announced titles that graced other platforms. Why? Because even if a title’s not exclusive to a hardware manufacturer’s platform, it’s still a feather in their caps to be the ones who revealed it.

A new #NintendoDirectMini: Partner Showcase is on the way!

Watch on-demand via our YouTube channel from 2pm (UK time) on 28/06 for roughly 25 minutes of info on upcoming third-party #NintendoSwitch games.

You can watch the Nintendo Direct Mini Partner Showcase live through Nintendo’s YouTube channel or, if you show up after the fact, you should be able to watch the recorded Direct. It’s set to take place today, June 28th, at 2PM BST, 6AM PDT and 9AM ET. 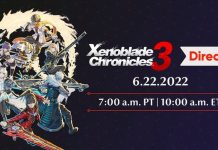