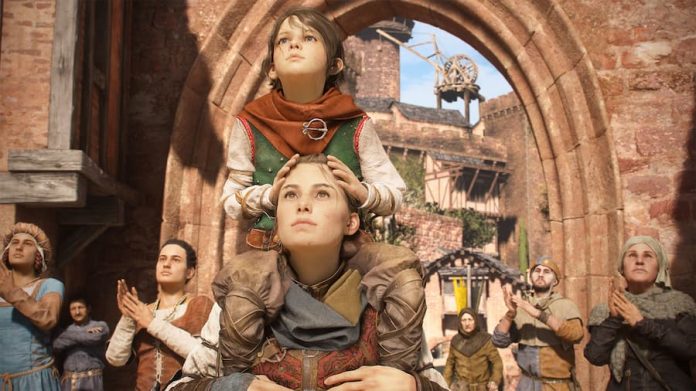 No, we’ve not forgotten about the flesh-munching, tornado-forming rats, but the stealth-adventure’s sequel’s new trailer has a surprisingly low rodent count, saving the creatures for last. Instead, A Plague Tale: Requiem’s ten minute trailer has protagonist Amicia and her brother Hugo searching for a prophesied island then, after a short flash forward, finding themselves pursued by some local villains.

Amicia and Hugo end up in a mine, where she dispatches a few of the thugs using her sling and a spot of stealth. A Plague Tale: Innocence, the previous entry in the series, set in medieval France, ended on a reasonably upbeat note. But the return of Hugo’s rat-controlling powers is apparently enough to put them on someone’s wanted list. Hugo uses those powers to take out some of the other thugs, proving that the two are a force to be reckoned with.

The trailer concludes with Requiem’s release date; October 18th, which is when it’ll be landing on PlayStation 5, Xbox Series X|S, PC and Nintendo Switch. Yes, it is hitting the Switch but A Plague Tale: Requiem isn’t coming to PS4 or Xbox One.

You can check out the non work-safe, age-restricted trailer here. And if you’re scratching your head at all this talk of controlling rats, we recommend you check out the original, which we called a “a beautiful, harrowing and emotional journey”. It’s 80% off on the Steam Store, making it a silly £6.99 and you can also play it for free through Xbox Game Pass and PC Game Pass. 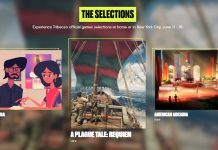