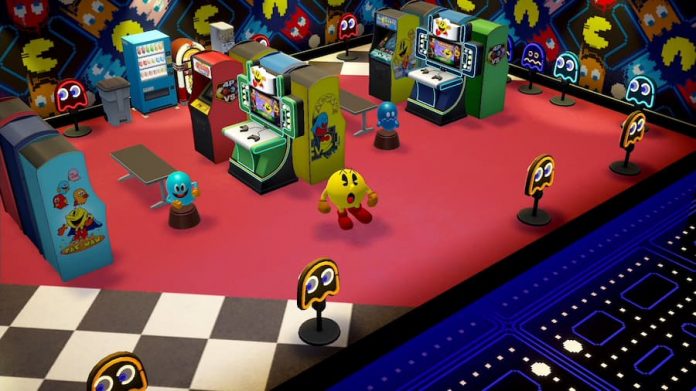 Modern games are good, but sometimes you want to kick back with something a little old fashioned. If you’ve got a PS4 or PS5, that might mean digging into one of the many retro collections that are available.

Whether you own a PS4 or a PS5, chances are there’s a retro collection that will meet your needs. Some are focused on a particular genre, others a particular game series or publisher. But with your money and time being limited, chances are you’re going to want the best.

So, what are the best retro collections available on PS4 and PS5? Hopefully we can help you with that. We’ve pretty much played them all, and while some people may hold certain series closer to their hearts than us, we feel we’ve put together a solid list of the best retro collections you can buy on PS4 and PS5 right now. So if you’ve got a hankering for some retro action, scroll on down and see what we suggest. 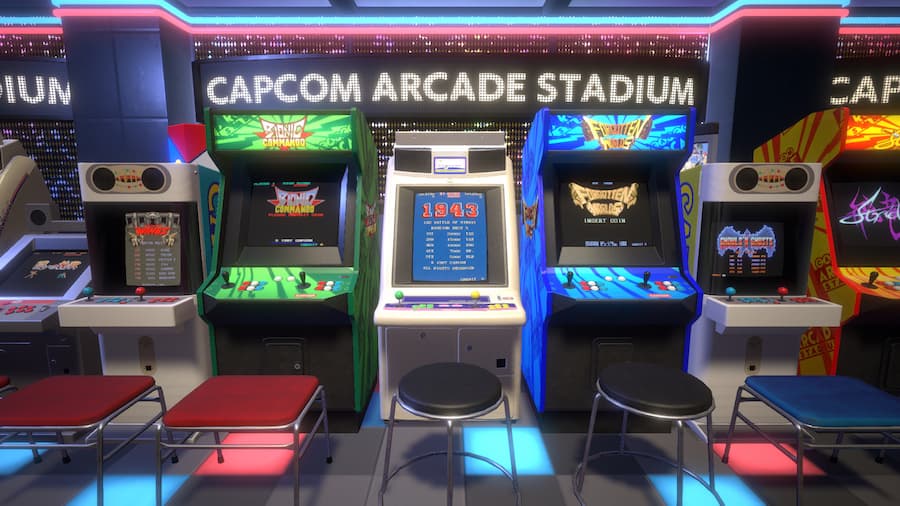 Does any company have as many arcade classics as Capcom? We’d wager not. Capcom Arcade Stadium allows you to enjoy over 30 of them. And best of all, you can pick and choose which titles you’d like if you want. Games such as Bionic Commando, 1942 and Ghosts ‘n Goblins can each be purchased for a low price. Bundles are also available that include ten games each at a considerable discount. Or you can buy the lot even cheaper. In any case, as far as retro collections on PS4 and PS5 go, we think it’s quite possibly the best. And there’s another collection of games on the way soon. 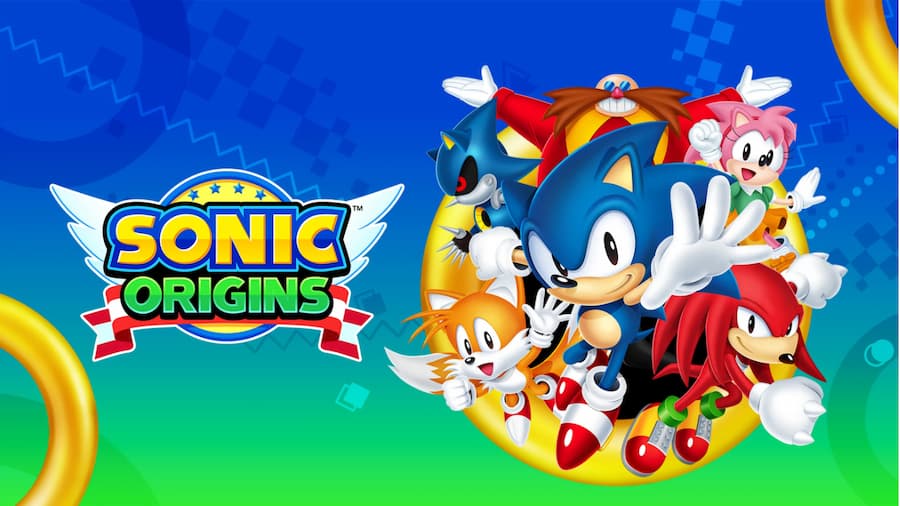 The original 2D Sonic games are timeless, so if you like a bit of retro gaming every once in a while Sonic Origins is a must-have. It bundles up remakes of Sonic the Hedgehog, Sonic 2, Sonic 3 & Knuckles and Sonic CD, presenting them in 16:9 for the first time. There are changes to the gameplay, too, to make each game more accessible to modern audiences. Throw in new animated cutscenes and a whole host of other new modes and features such as Boss Rush, Missions, and a hefty museum, and you have the best way to play some bona fide classics.

Read our review of Sonic Origins 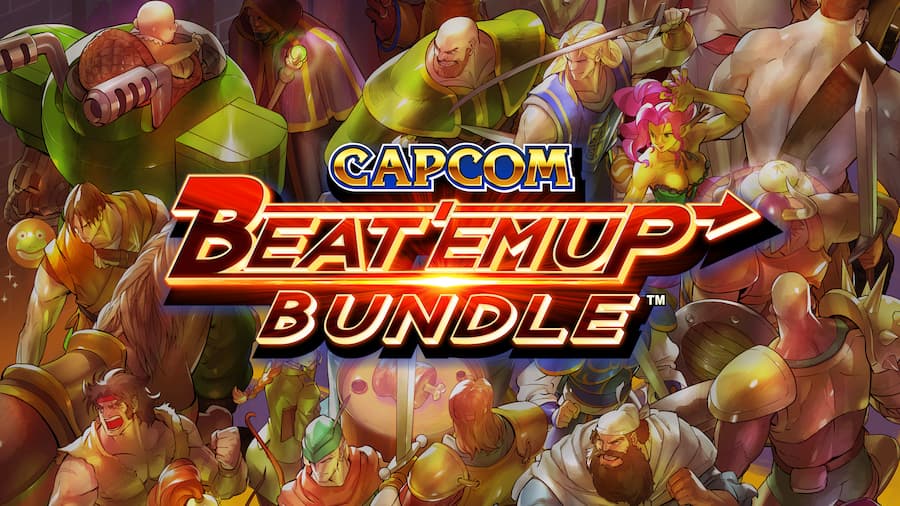 Fondly remember games such as Double Dragon, Final Fight or Streets of Rage? Capcom Beat ‘Em Up Bundle is the retro collection for you. Seven side-scrolling beat ’em ups are included, including two that have never been available outside of arcades before. It’s those two games – Armored Warriors and Battle Circuit – that are the real highlights here, but games such as Final Fight and Knights of the Round still offer lots of fun. So, if you’re after the best retro collections on PS4 and PS5 and like moving right while beating up bad guys, get this bought.

Read our review of Capcom Beat ‘Em Up Bundle 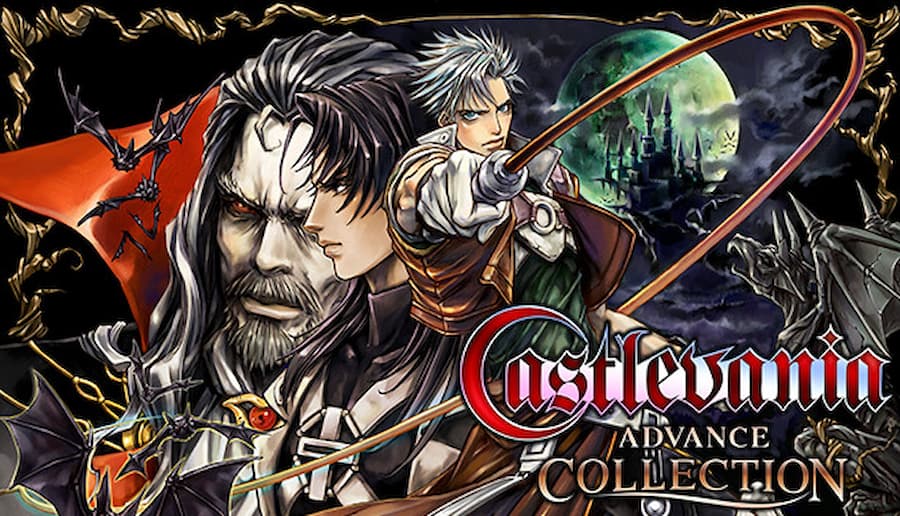 The Castlevania series is adored by many, and while some will undoubtedly prefer the original arcade games, it’s the Metroidvania titles that pique our interest. Castlevania Advance Collection bundles up three Castlevania games previously exclusive to the Game Boy Advance, and they’re all very much worth your time. Castlevania: Circle of the Moon, Castlevania: Harmony of Dissonance and Castlevania: Aria of Sorrow all let you loose in Dracula’s castle on a quest to hunt him down. Yet they all offer fairly unique gameplay due to their own protagonists. And as an added bonus, Castlevania: Dracula X is included, too. 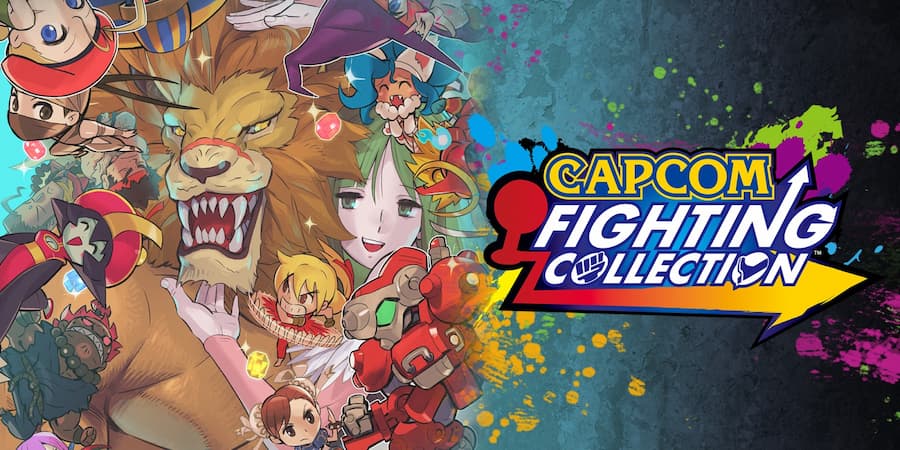 There was a time when Capcom didn’t put all its efforts into just one fighting game series. Believe it or not, it used to release other fighting games all the time, and Capcom Fighting Collection bundles up ten of them. Granted, five of them are Darkstalkers games, a series which you might be familiar with, and three are in fact Street Fighter games. But still, Super Puzzle Fighter II Turbo and Super Gem Fighter Mini Mix aren’t your usual Street Fighter fare. Perhaps the game of most interest here is Red Earth, as it’s never been available outside of arcades before. But still, if you’re a fighting game fan, there’s plenty here to keep you entertained for hours upon hours. Especially with online multiplayer having been implemented.

The run and gun shooter genre doesn’t get much love these days, but thanks to Contra Anniversary Collection you can enjoy some of the best at a reasonable price. One of the best retro collections on PS4 and PS5 without a doubt, Contra Anniversary Collection includes 10 Contra titles, though many of them are essentially the same with some minor regional differences. Still, run and gun shooter fans will surely get a kick out of making their way through the original Contra again, as well as the likes of Contra III: Alien Wars and Contra Hard Corps. 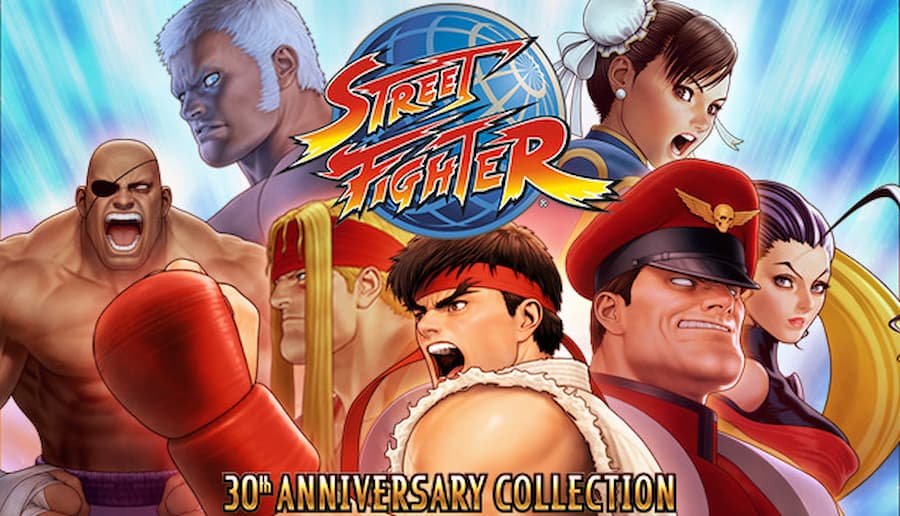 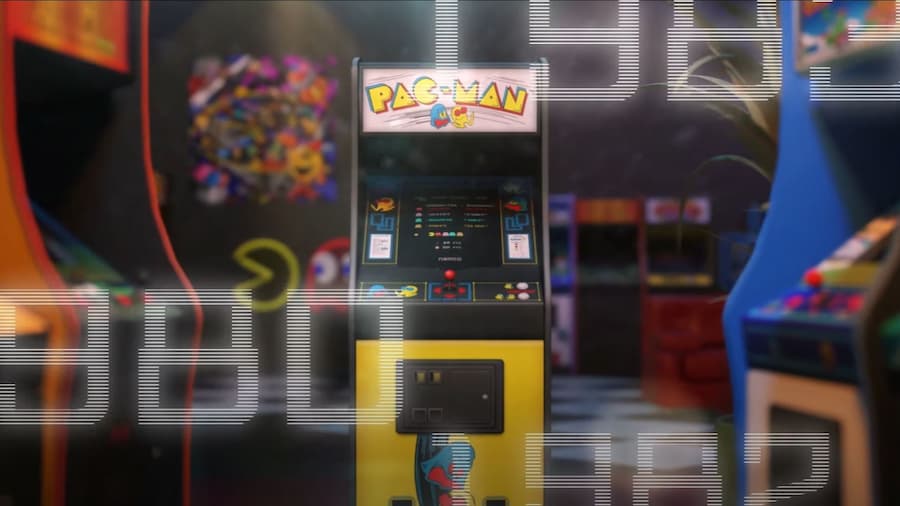 We’ve spent an obscene amount of time playing variations of Pac-Man over the years, and thanks to Pac-Man Museum+ we’ll be spending yet more time with the pill-chomping puck-shaped hero. Jump into Pac-Man Museum+, however, and you’ll discover that not all Pac-Man games adhere to the original template. Over the years Pac-Man has featured in 2D platformers, 3D platformers and even puzzle games. One game in this collection even resembles an endless runner. They’ve all got one thing in common though: they’re fun to play for anyone seeking out some retro action.

Read our review of Pac-Man Museum+ 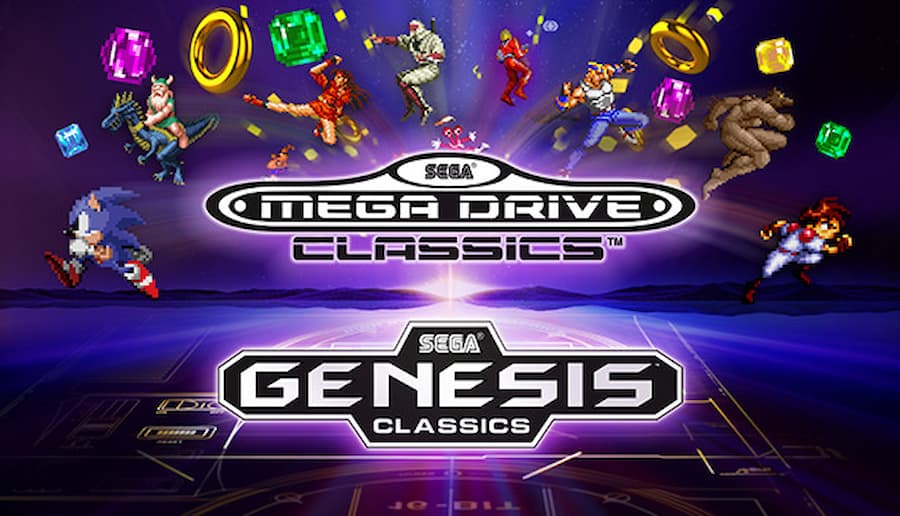 If you’re of a certain age, chances are you grew up either playing SEGA or Nintendo games. The 16-bit era was particularly good if you were in the SEGA camp, and SEGA Mega Drive Classics  (SEGA Genesis Classics if you’re in North America) bundles up 50 games that occupied much of our time. There are classics such as Streets of Rage 2, Altered Beast, Ecco the Dolphin, Shinobi 3 and Gunstar Heroes. There’s something for everybody, basically. And so for those seeking out the best retro collections on PS4 and PS5, this comes very highly recommended. 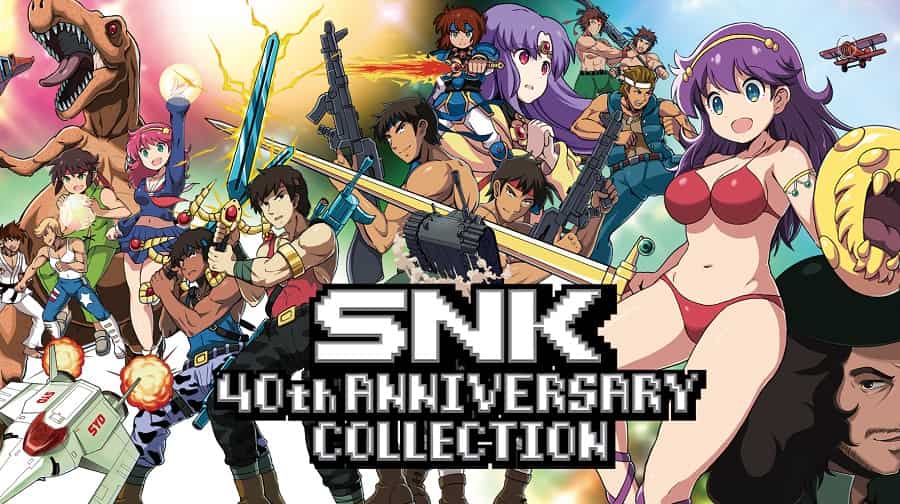 Known for its classic arcade titles, SNK has put together a collection of 24 of its best games from the 1980s to celebrate its 40th anniversary. SNK 40th Anniversary Collection includes hits such as Athena, SASUKE vs COMMANDER, Time Soldiers, World Wars, and many, many more. To sweeten the deal, there are features such as rewind available, and there’s an extensive museum full of quality artwork and promotional assets. Those who aren’t already familiar with these games may not be quite as enamoured with it, but SNK fans are likely to love it.