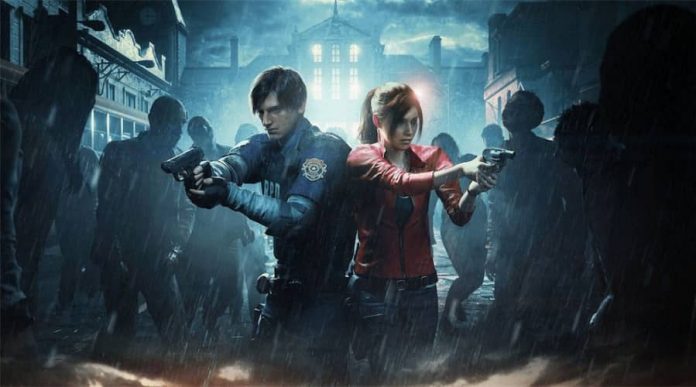 Confused? Then you’re one of the lucky ones who didn’t suddenly find their post “upgrade” copies of Resident Evil 2, 3 or 7 PC running like treacle or not running at all. At their June showcase, developer Capcom announced that Resident Evil 2, 3 and 7’s next-generation console patches were out now, and that was great.

As reported by Eurogamer, the minimum specs were raised, meaning that if your PC did meet the original minimum specifications but didn’t mean the new one, you could the games running poorly or refusing to run at all. And that’s exactly what happened, with some owners of the three titles asking for a refund, a response that Capcom has dubbed “overwhelming”.

Due to overwhelming response from the Steam community, we've reactivated the previous version that does not include ray tracing and enhanced 3D audio. Click here for further details –>https://t.co/UEh0eX8MEd

Yes, the new PC upgrade patch adds ray-tracing, but what’s the point if your PC isn’t up to it. We can well understand why they were angry. Has Capcom fixed things? Sort of. They’ve made it so that you can choose to download the original pre ray-tracing upgrade version through Steam. Here’s how to do that, but it’s still a little fiddly.

It’s mind blowing that Capcom didn’t anticipate pushing up the minimum specifications with an auto-installed patch would render the game unplayable for some. Maybe the Umbrella Corporation is leaking.