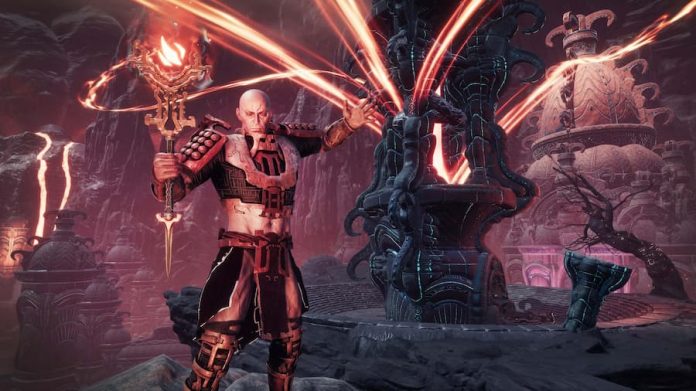 Feel like dragging someone off and murdering them on a magical alter? The Age of Sorcery, the upcoming Conan Exiles expansion, is for you.

Sorcery coming to Conan Exiles is.. a bit of a surprise, to be honest. Sure, magic figures into the the fictional Conan the Barbarian universe, but Conan himself doesn’t have much truck with it. His solution to magical problems doesn’t involve counter-spells; slaughtering the spellcaster is more his thing. But, as the name suggests, The Age of Sorcery gives players the opportunity to wield magic.

Certainly, there’s a risk that, by adding magic, developer Funcom risks turning this online multiplayer survival game into a more generic outing. However, Funcom seems to think they’ve got things in hand and, after watching their explanation of how magic will factor into Conan Exiles’ world, we’re inclined to agree.

What’s particularly interesting is the way Funcom is partitioning magic into two types; regular magic and ritual magic. The former’s as you might expect, flinging lighting bolts, whatever skills you choose to pursue. But the latter type, which sounds much more fun, and more in line with Conan’s grim world, has you dragging defeated foes off for sacrifice.

In other words, you’ve got another reason to hunt people down, aside from combat experience. It’s unclear as to whether the fallen victim will be aware of what’s happening, or if they’ll already have respawned elsewhere, but we love the prospect of really rubbing your victory in.

Sacrifice will also be a part of regular magic; spellcasters will have to sacrifice a portion of their own life-force, instead of drawing upon some convenient, refillable mana bar. Sorcery aside, this Conan Exiles update – dubbed 3.0 – will also add a creative mode which lets you soar over the landscape, as well as a range of other tweaks and features.

You can find full details of the update here, which will arrive in the third quarter of this year, and pick up Conan Exiles on PlayStation 4, Xbox One Xbox Series X/S and PC. 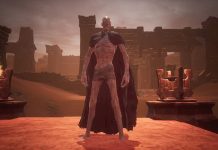 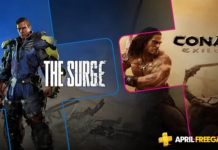 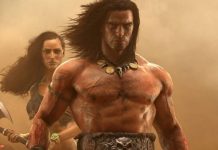 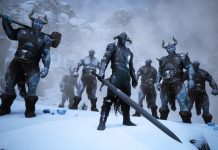 Conan Exiles is Coming to Xbox One on 16th August