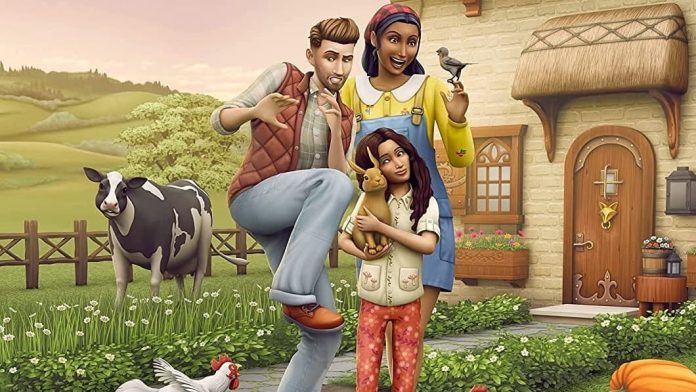 Wondering if you can play The Sims 4 in multiplayer? We’ve got good and bad news. Here’s what you need to know.

Players have been requesting a multiplayer mode for The Sims 4 for a long time. Developer EA has been considering adding multiplayer elements for some time – after all, we got The Sims Online way back in 2002, but its servers were shut down in August 2008. Here we are fourteen years later, and we’re still asking for multiplayer in The Sims 4.

The bad news is there is no official multiplayer mode in The Sims 4. Might we see an official mode be added one day? Who knows. After all, EA is continually updating and supporting the game with new content, updates and game packs. A multiplayer game pack might be something we eventually see, but there’s been no official word on it so far. It might also be a feature that we don’t see until the inevitable Sims 5 releases one day.

However, all is not lost for those who want to play The Sims 4 online with others. Modders have come to the rescue with The Sims 4 Multiplayer Mod.

This unofficial mod, made by fans of the game allows players to join up over a network, living in the same house and engaging in activities together. It’s free to download, though as with all mods, use with caution: it’s of course not endorsed by EA, so if anything goes wrong with your game as a result of using it, you’re on your own.

But if you’re itching to play The Sims 4 with your friends online, the mod is so far the only way to do it. It’s certainly worth a try, in our opinion.

The Best Sims 4 Expansions You Really Need in Your Collection 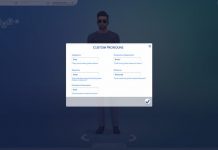 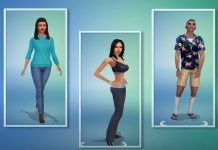