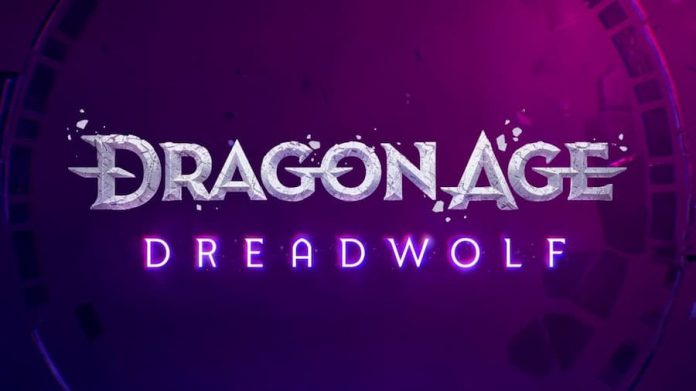 Dragon Age: Dreadwolf is the name of the next Dragon Age game and it’s… not coming this year.

The title, along with the logo, was revealed yesterday with the promise that, while it wouldn’t be arriving in 2022, developer Bioware would share more information about game later this year. Still, it’s good to have something more substantial than just “Dragon Age 4”, and the title confirms what most people suspected: Solas is set to play a major part in the next entry in the action-RPG series.

Dragon Age: Dreadwolf might smack of a new power metal album, particularly when you factor in the amount of purple in the logo (and we’d certainly pay good money to see egg-headed elf Solas rocking the hell out). But Dreadwolf is another name for Fen’Harel, a trickster god whose influence has been felt throughout the history of Dragon Age’s world.  And, at the conclusion of Dragon Age: Inquisition, it’s revealed that Solas is that same god.

Will Solas be the next game’s antagonist? Bioware describes him as an antagonist and his presence was teased back in 2020. But we’re not convinced – Dragon Age’s lore suggests that, while Solas has done some hugely questionable things, his agenda is more muddy than malevolent. We’ll have to wait until at least next year to find out what he’s really up to. 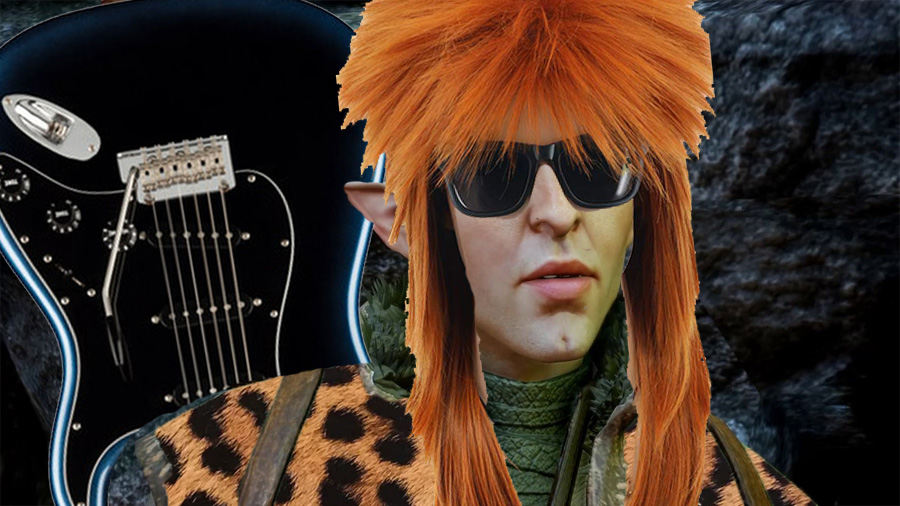 In the meantime, we’ll be crossing our fingers that Dragon Age: Dreadwolf will get a look in at next week’s Summer Game Fest. We’re big Dragon Age fans and we’ve been waiting eight years to dive back into Dragon Age’s fantasy world. And if Solas does record that power metal album, put us down for a dozen copies.