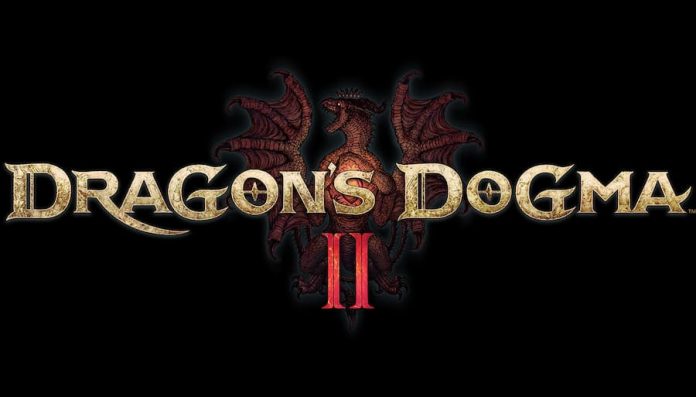 A fantasy action-RPG with hack-em-up elements, Dragon’s Dogma has acquired an enthusiastic following. It originally landed on the PlayStation 3 and Xbox 360 in 2012, before later finding its way onto PlayStation 4, Xbox One, PC and Nintendo Switch as Dragon’s Dogma: Dark Arisen, an enhanced version of the original.

We had high praise for the Switch version when we reviewed it, awarding it an outstanding 9 out of 10 despite its age. It didn’t make a massive splash upon its release but there’s been real demand for a sequel and now, as revealed last night, we’re going to get one. So what can we expect from this follow-up?

Capcom and director Hideaki Itsuno are playing their cards close to their chest, so all they’ve doled out so far is a glimpse of the logo, and confirmed it’s actively in development. Reasonably, you can expect it to look as spectacular as any of Capcom’s other current/next-gen titles. Why? Because it’s going to be using Capcom’s own RE Engine, previously employed by the Resident Evil 2 remake, Resident Evil Village and so on.

It also means you can expect a wagon-load of ridiculous mods to arrive literally seconds after its release. We have our fingers crossed for Macho Man Randy Savage (as we always do) but there’ll likely be mankini minotaurs, Squidward Sorcers and all manner of madness.

You can watch the full twelve minute or so stream above, which also dives into the series past. As for Dragon’s Dogma II, we’ll let you know when we hear more. 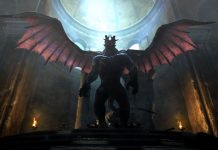 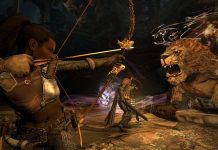 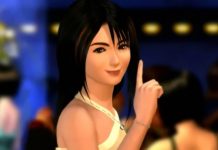 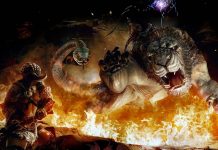