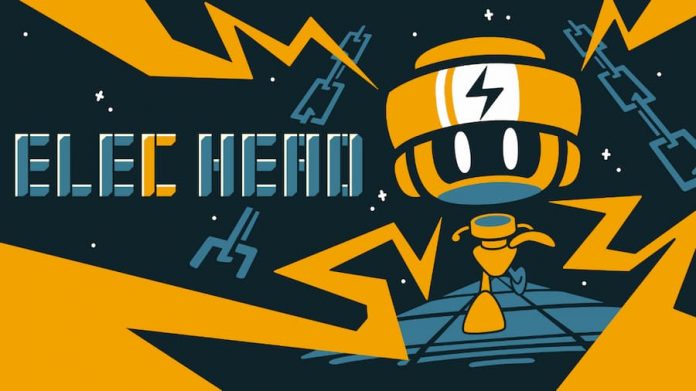 ElecHead, coming to Nintendo Switch this month, sees your protagonist using their powers to solve a wealth of platform-based puzzles.

“So?” you might well be wondering. And it’s true, there are more than a few puzzle platformers out there. But what’s intriguing about ElecHead is that your titular protagonist’s powers are always on. When he steps on to a platform, the electricity within him flows into that platform, activating whatever machinery it’s attached to.

However, that same power can also trigger traps, which is where ElecHead’s secondary ability comes in. He can remove and hurl his head, though if he doesn’t get it back within ten seconds his body will shut down. By using these two abilities, you’ve got to negotiate multiple retro-styled levels, which could be a real head-scratcher. Sorry.

ElecHead has previously been released on PC, via Steam and Itch.io, but is only now coming to Nintendo Switch. The work of solo dev Nama Takahashi, it certainly looks like the kind of game you could take on the go, with its 2-3 hour playtime and bite-sized, single-screen levels.