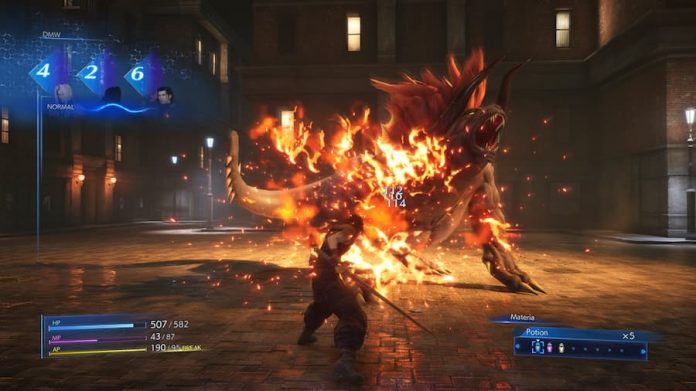 Crisis Core, or Crisis Core: Final Fantasy VII to give it its full title, is being remastered for PC and consoles.

This new version will have another title, Crisis Core – Final Fantasy VII – Reunion, though unlike the recently announced Final Fantasy VII Rebirth, it’s not a remake. Instead, Square Enix has taken the original, which only ever saw the light of day on the PlayStation Portable, and spruced it up for current and new generation consoles.

Aside from asking “Are we the baddies?”, you’ll also be hunting for a missing member of SOLDIER, the group you work for, and bumping into a familiar character or two. All the models, textures and so forth have been converted to HD and, on top of that, the game will be fully voiced, with a rearranged soundtrack.