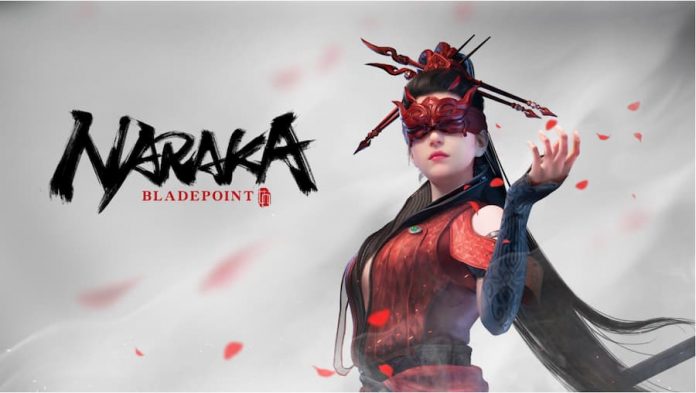 Naraka: Bladepoint has been available on PC for close to a year now, and later this week it makes it way to Xbox Series X/S. Even better, it’s launching straight into Game Pass.

So what can players expect? Action. Lots of action. Naraka: Bladepoint pits up to 60 players against each other with martial arts inspired melee combat. There are are ranged weapons as well though, and tools such as a grappling hook enhance each characters’ impressive ability to traverse environments with ease. And with its Far East setting, those environments look great, by the way.

We spent time with 24 Entertainment, the developer of Naraka: Bladepoint, and discovered that some serious thought has been put into porting the game to console. This isn’t just a quick and easy ‘get it up and running then forget about it’ deal. No. 24 Entertainment is hoping that Xbox gamers who try Naraka: Bladepoint will find it intuitive to get into and more immersive, hopefully keeping them going back for more.

For a start, Naraka: Bladepoint on Xbox Series X/S will support Dolby. Not only does that make the audio experience more grand, but it also helps with locating your enemies as you explore. Keep your ears pricked, and you might be able to hear a competitor sneaking up on you, for example. 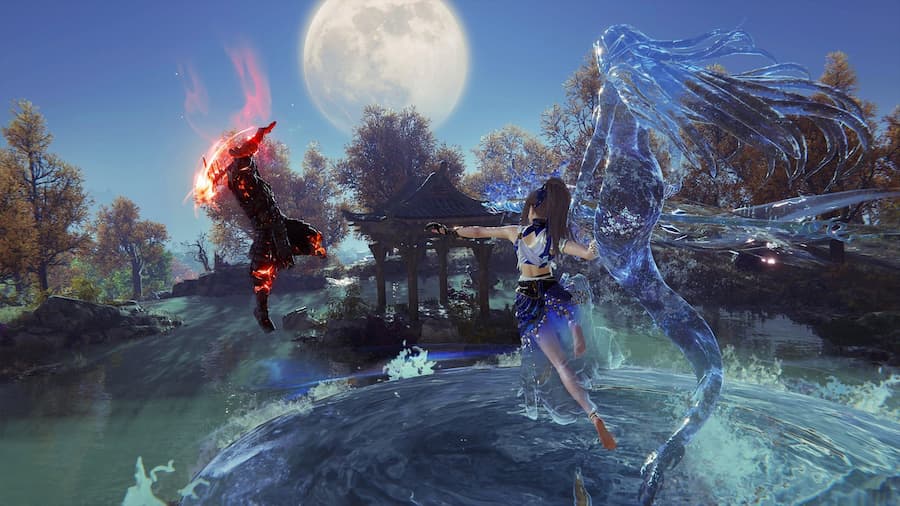 Along with more cinematic sound, other additional cinematic components have been added too. Don’t be surprised it the camera angle changes to give you a more artistic view of the action. And for the first time, there’ll be accurate lip-syncing for the optional English voice acting.

It’s in the controls department that most of 24 Entertainment’s work has been done, however. In fact, over 200 tests have been done to get it right. The result is four controller presets for Xbox players, and they can be customised as well.

More importantly, aim assist has been added for not only ranged weapons but also melee, making it easier for console players to keep track of their targets and hit their mark. This should help console players keep up with PC players. Though cross-format play is going to be optional.

At the moment, 24 Entertainment is putting all of its efforts into optimising Naraka: Bladepoint for Xbox Series X/S consoles. That means pushing the visuals as high as it can while still aiming for 60fps. In the future it will optimise for Xbox One, and beyond that the developer can’t say, but you can guess.

Once the Xbox Series X/S version of Naraka: Bladepoint is launched, it will be kept up to date in line with the PC version. That means there’ll be regular new content as well as gameplay tweaks and bug fixes. Perhaps one of the most exciting things to look out for is a campaign that’s launching this summer.

If you’re an Xbox Game Pass subscriber with an Xbox Series X/S console, we think Naraka: Bladepoint will be worth checking out when it launches into the service this Thursday. It’ll also be available to play on PC and stream via the cloud. Its battles certainly look thrilling, and with careful consideration given as to how the game feels on console, it should feel right at home.