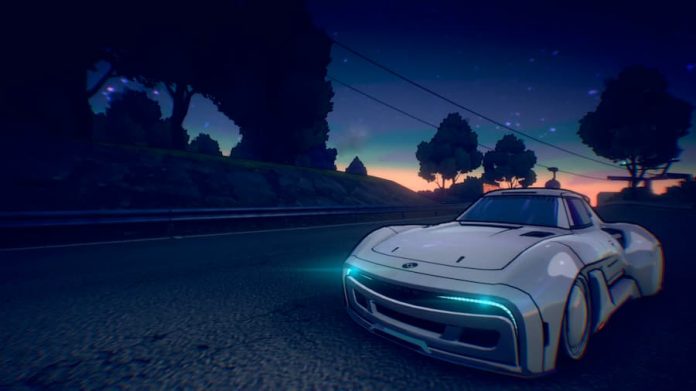 We’ve got good and bad news about Inertial Drift: Twilight Rivals, a racer that’s set for a next-gen release later this year.

The good news is that, as an upgraded of the original Inertial Drift, there’s every chance it can elevate an already entertaining racer (which lets you use one stick just for drifting) into something really excellent. We got our hands on the vanilla game back in 2020 and concluded that it was “.. a satisfying arcade racer”, though we found its multiplayer features a little too basic.

There’s no mention of those features being upgraded but it’d make sense to give multiplayer a kick in the pants. What is certain is that the next-gen version will feature a 120FPS performance mode or a 4K quality mode, so your races could be as smooth as butter.

The bad news is that “Twilight Rivals” has nothing do with Stephenie Meyer’s series of vampire novels. We hoped there’d be a bonus game where you roar past a gaggle of Team Jacob fans yelling, “HE HAD A CRUSH ON A BABY!” Instead, it refers to a new chunk of story which sees you racing against four new drivers, Team Equinox.

On top of that, the Twilight Rivals edition adds four new tracks and four new cars who, we assume, have to be acquired from the titular rivals. Inertial Drift: Twilight Rivals will bring its 90s retro stylings to the Xbox X|S and PlayStation 5. It’ll also be available as DLC for the original PlayStation 4, Xbox One, PC or Nintendo Switch version. 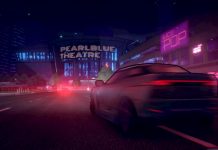