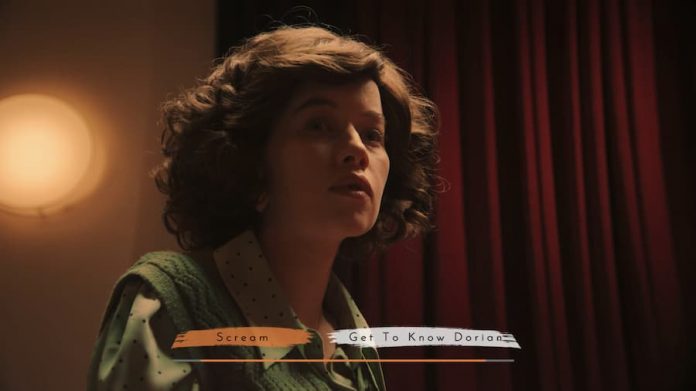 The Gallery, an interactive movie spanning two time periods, is getting an explosive launch this August 1st.

Yes, that’s a bomb joke because, while the trailer for The Gallery indicates you get free at some point, both your protagonists end up sitting on bombs, at the whims of a deranged artist. Taking place in both 1981 and 2021, it’s your job to make the choices that don’t result in your character being blown to smithereens.

However, while dying horribly would bring the end to an early conclusion, there are also multiple endings. It’s not, surprisingly enough, the work of Wales Interactive, but has instead been created by Aviary Studios and is written by Paul Raschid, who’s worked on several FMV titles including the excellent The Complex.

It was originally pencilled in for an April 2022 release, and was set to also be released in cinemas. The latter sounded particularly cool – viewers would hold up a stick to indicate which decision they wanted to go with and the majority vote would determine the path the story took. However, while that is apparently still in the works, there’s news when or where the cinema experience will take place.

Instead, you’ll be able to purchase The Gallery this August 1st, when it lands on PlayStation, Xbox, PC via Steam, Nintendo Switch, Android and iOS. You can feast your eyes on the trailer above or wishlist it on Steam here. 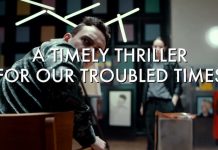 The Gallery is an Interactive Movie Coming to Console, PC, Mobile and Cinemas