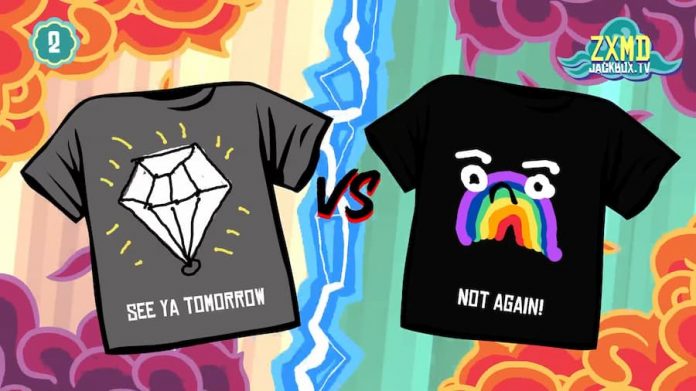 Have you never played a Jackbox game before? Firstly, shame on you! Secondly, there’s soon going to be the perfect jumping-in point.

The aptly-named The Jackbox Party Starter is set to release on PC and consoles on 30th June. Rather than being a fully-fledged Jackbox Party Pack, which typically bundles in five games, the Party Starter has just three. They’ve been hand-picked from Jackbox’s back catalogue – and as extensive players of the Jackbox series at large, we can confirm they are indeed three of the best games.

What games are included in The Jackbox Party Starter?

Is The Jackbox Party Starter worth buying?

Each of these games has been featured in a Jackbox Party Pack before – there are eight of them, and the ninth is currently in development. And so if you’re a longtime player, there’s not really any reason to pick up The Jackbox Party Starter.

But if you’re new, it really is the most logical place to start. It combines three of the best party games, and offers them at a low price – the The Jackbox Party Starter costs just $19.99. That’s less than $7 per game. An absolute steal, particularly considering that the original Quiplash, available standalone, costs $9.99 by itself.

If you’re the type of person who has friends over often, or even likes having online gatherings with friends and family – a practice that has become even more popular thanks to the pandemic – you really can’t go wrong with Jackbox. Load the game up on one machine, then everyone else can join in with their mobile phone. It’s the type of experience that anyone can join in on, young or old, new to video games or old-hat.

So, if you want to potentially laugh harder than you ever have before, consider The Jackbox Party Starter when it launches on 30th June. It’ll be available on PC via Steam, Xbox, PlayStation and Nintendo Switch. 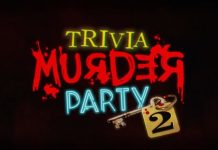