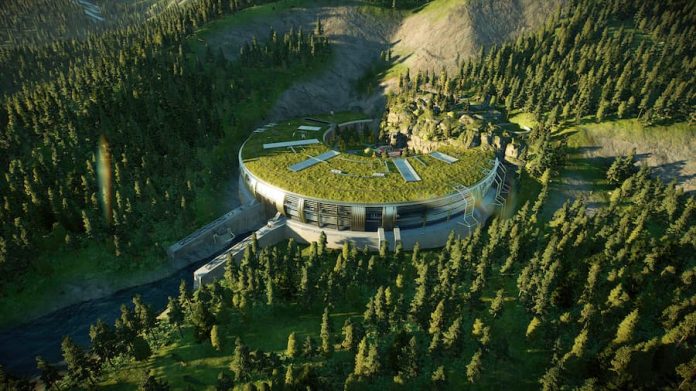 Have you seen Jurassic World Dominion yet? We have, and we thought it was pretty good. It also made us eager to jump into the latest piece of DLC for Jurassic World Evolution 2: the Dominion Biosyn Expansion.

As you’d expect from its name, the content of the Dominion Biosyn Expansion ties directly into Jurassic World Dominion. That means if you care about spoilers, you should definitely see the film first before picking the expansion up. Of course, it’s also hard for us to discuss the expansion in great detail without mentioning certain things that may veer into spoiler territory, so consider yourself warned. But we’ll do out best.

Being a full-blown expansion, this is the biggest, meatiest piece of DLC for Jurassic World Evolution 2 yet. The main attraction here is a brand new campaign that finds you setting up a new dinosaur research compound in a picturesque valley. It acts as a lead-up to Jurassic World Dominion, putting you in charge of biotech company as it aims to exploit dinosaurs for the future of mankind. If you’ve played Jurassic World Evolution 2 before you’ll know the basics, but there are some new additions here to spice things up a little.

Your facilities can now be connected by an underground hyper loop transport system, for example, allowing for safer, quicker movement of personnel that also makes your compound look less cluttered. And when it comes to dinosaurs, they can now be contained by invisible fences, making them easier to gawk at; who cares if your dinosaurs get confused by a seemingly invisible wall in the process. 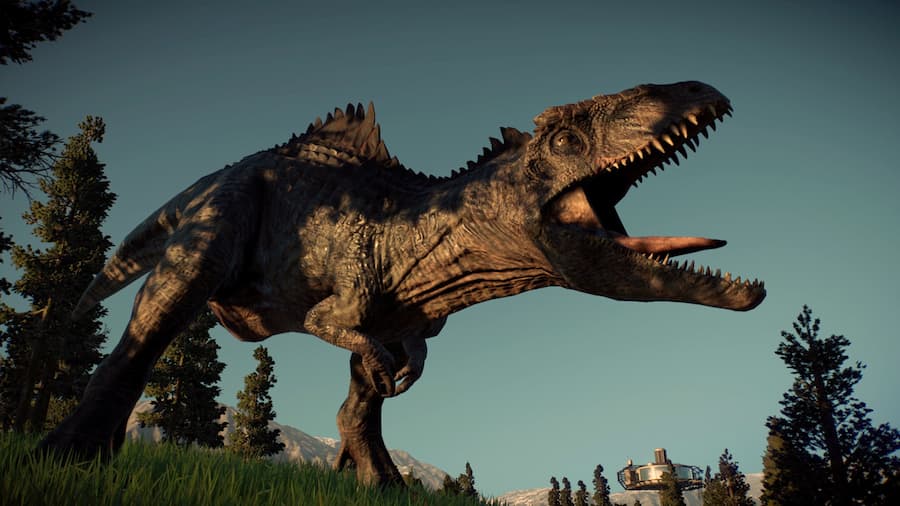 It’s the new dinosaurs introduced in this expansion that are likely to have the biggest draw, though. Send scientists on expeditions to amber mines, and they may come back with fossils that will allow you to synthesise some thrilling new species.

There’s the crocodile-like Dimetrodon that technically isn’t a dinosaur, the flying Quetzalcoatlus, the Therizinosaurus with its blade-like claws, and the ferocious Pyroraptor. Those last two are feathered, as well.

When you’re done with the campaign, the Jurassic World Evolution 2: Dominion Biosyn Expansion also has a new Chaos Theory scenario for you to play through. You’ll be helping Owen Grady set up a new facility to keep dinosaurs safe from rustlers in yet another new environment.

There’s a new mechanic to deal with here, too: dinosaur wrangling. If you’ve ever wanted to drive around while commanding a herd of dinosaurs to your position or sending them ahead, this is for you. 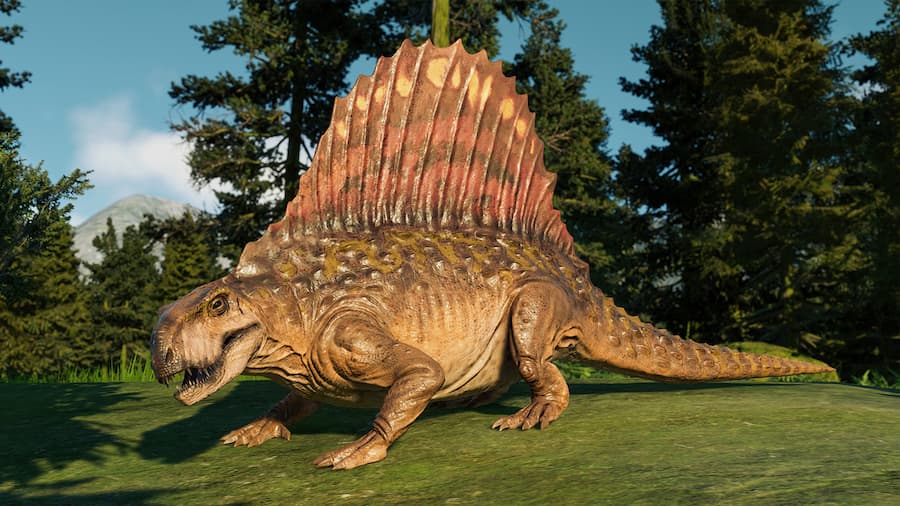 Other extras gained from adding the Dominion Biosyn Expansion to your Jurassic World Evolution 2 experience include new skins for our favourite, the Dilophosaurus, as well as the Parasaurolophus and the Tyrannosaurus Rex. There are two new dinosaur variants, too; the Dreadnoughtus and the Gigantosaurus. All in all, there’s around five hours of fun to be had with the new campaign and Chaos Theory scenario, while the new dinosaurs, locations and features liven up existing modes.

While there’s nothing truly ground-breaking introduced in the Dominion Biosyn Expansion, it’s certainly worth picking up if you love Jurassic World Evolution 2. Some may find that the new campaign guides them a little too much, but the new dinosaurs and features hold your attention throughout. And the new dinosaur-wrangling system in the Chaos Theory scenario makes it stand out, too. But let’s face it, most people are buying this for the dinosaurs, and while there aren’t that many of them, they’re wonderfully recreated and rather unique.

This review of Jurassic World Evolution 2: Dominion Biosyn Expansion is based on the Xbox Series X version, with a code provided by the game’s publisher. It’s available on PS4, PS5, Xbox One, Xbox Series X/S and PC.