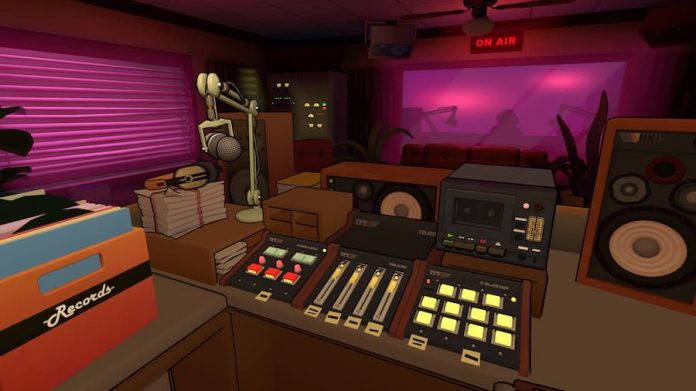 Killer Frequency reinforces the notion that being a late night radio station host is a bad, bad, idea.

Oh, sure, maybe the money’s good but we’ve seen enough horror movies, from Play Misty for Me to Dead Air, to know that something bad will, eventually, happen. Killer Frequency, announced yesterday by Team 17 Digital, takes a similar tack but with one important twist.

Killer Frequency’s serial killer may eventually come for you, but it’s your callers who are their immediate target and the clues you gather, partly by speaking to them, partly by exploring the station, will decide their fates. You alone stand between them and a stabby demise – no pressure.

It’s being crafted for Meta Quest 2, and is Team 17 Digital’s first VR game, though we wouldn’t be surprised if Worms VR is pencilled in for a future release. However, it’ll also be playable as a standard Steam game, through Steam’s Flat Screen feature. Just watching the trailer is giving us the chills, we’re going to have to brace ourselves to handle it in VR. Still, it’s billed as a horror comedy so we suspect it’s not going to be too heavy on the entrails.

The premise alone is intriguing but what really has us paying attention is that this is set during the 1980s, featuring a “retro ‘80s-inspired soundtrack“. So, while you won’t be getting actual 80s tracks, it should deliver the same vibe. On top of that, setting it in the 80s also means Team 17 Digital didn’t have to deal with the internet complicating things.

Killer Frequency will arrive on Meta/Oculus Quest 2 some time in 2022. In the meantime you can wishlist it on Steam here and check out the trailer above. 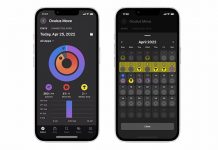