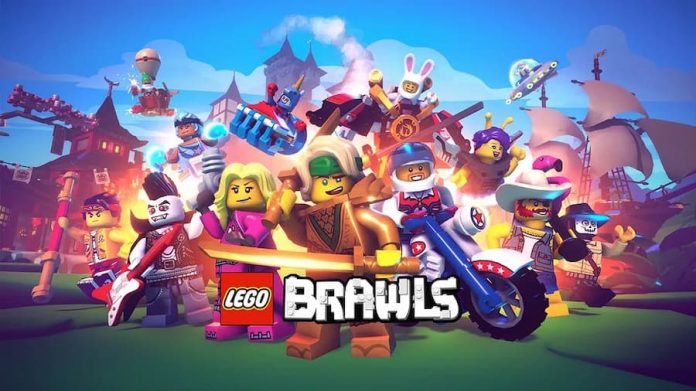 LEGO Brawls, which sees you pitting LEGO minifigs against each other, now has a September 2nd release date.

We got wind of LEGO Brawls back in May and while we’re a little disappointed that LEGO Marvel and LEGO DC won’t be putting in an appearance, it sounds like an awful lot of fun. In particular, we’re grinning at the prospect of customising our own fighters, churning out zombie meter maids, punk rock vampires, pie-gun wielding construction workers and more.

At least, September 2nd is when it’s releasing on PlayStation, Xbox, Nintendo Switch and PC. The truth is that LEGO Brawls has already been released on Apple Arcade and like Beyond a Steel Sky and a few other titles, it’s now being released to a wider audience.

It’s been well received on Apple Arcade, so we have high hopes that it’ll actually be fun to play. And while it may be missing Marvel and DC, presumably due to licencing/cost issues, you do get to get up and close with a dinosaur that could have walked right out of a Jurassic Park LEGO set.

LEGO Brawls is set for a September 2nd release (both physically and digitally) on PC, PlayStation 4, PlayStation 5, Xbox One, Xbox Series X|S, Nintendo Switch and PC.

For more LEGO news and reviews, check out our sister site, That Brick Site.