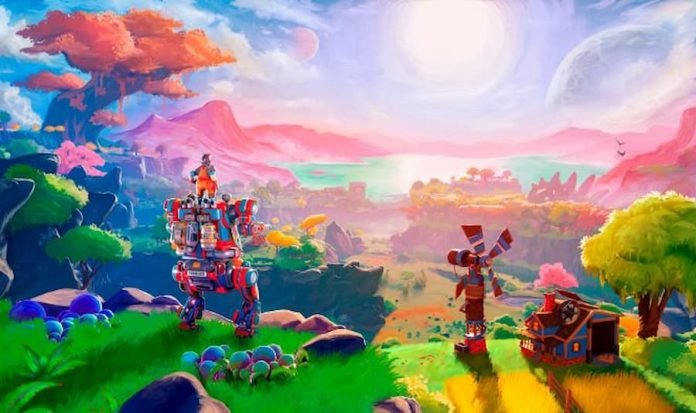 Revealed today during the Xbox and Bethesda Games Showcase, Lightyear Frontier isn’t your typical farming simulator. It’s set in space, for one.

Described as a “peaceful open-world farming adventure”, Lightyear Frontier is all about farming crops, building a homestead, and making a green, tranquil life for yourself. Where it differs from other games in the category is that it’s set in space. That’s right: you’ll find yourself on a distant planet. And it’s up to you to make it feel like home.

Quite frankly, we love that idea. We love a good farming simulator, and a change of environment will do the genre good. Don’t expect to be tending orange trees and rosebushes here, either. Being on an alien planet means tending to alien crops. We’re not sure what sort of monstrosities we’ll be growing, but we’re excited to find out.

Watch the trailer for Lightyear Frontier below:

What’s particularly interesting is the approach that developer FRAME BREAK is taking. The company’s CEO, Joakim Hedström says the team has taken aspects normally seen in shooters and survival games and “recontextualised them into a chill and peaceful experience”. It makes sense; the idea of being on an alien planet is something typically reserved for the shooter genre.

We have a while to wait until we can have Lightyear Frontier in our hands, though. It has no firm release date, but it’s set to arrive on Xbox and PC in spring 2023. Good news if you’re an Xbox Game Pass subcriber, though: it’ll be available as part of the service on day one.