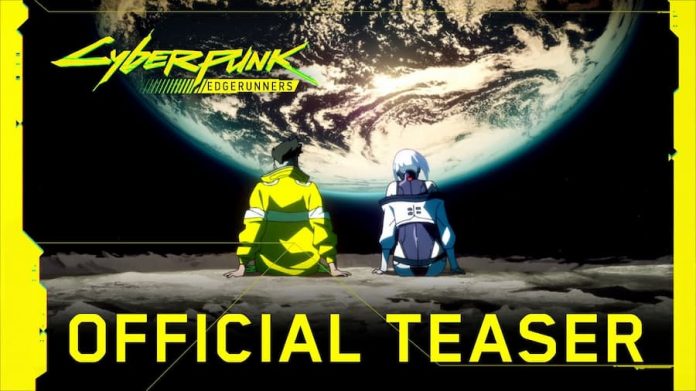 Cyberpunk Edgerunners is coming to Netflix this September and you can get a brief taste of the animated show right now.

Cyberpunk Edgerunners is set the same universe as CD Projekt Red’s Cyberpunk 2077 which, in turn, is based on the original Cyberpunk table-top RPG. Running for ten episodes, it follows the story of “..a street kid trying to survive in a technology and body modification-obsessed city of the future.”

Going by the trailer, his story will involve a little bit of romance and an awful lot of punching, bike riding, shooting and staring at people really intently. The trailer starts off relatively sedately, but then dials things up into high gear with more violence than you could throw a stick at.

The reason for all this ultraviolence, apart from the fact it looks cool, is that the boy in question chooses to become an Edgerunner, a type of mercenary. Faith from Mirror’s Edge is probably talking to her lawyers but it’s a good excuse to put him in harms way and it sounds like it could be a real blast.

That said, if we do get a second Cyberpunk series, we’d also like to see a series of separate, stand-alone episodes, not unlike Netflix’s own Love, Death and Robots. Cyberpunk 2077 featured some very suspect situations, such as diving into other people’s memories, that we’d love to see explored in a series.

Cyberpunk Edgerunners is set to arrive in September of this year. You can check out a second clip here and find out more from the official Cyberpunk site.