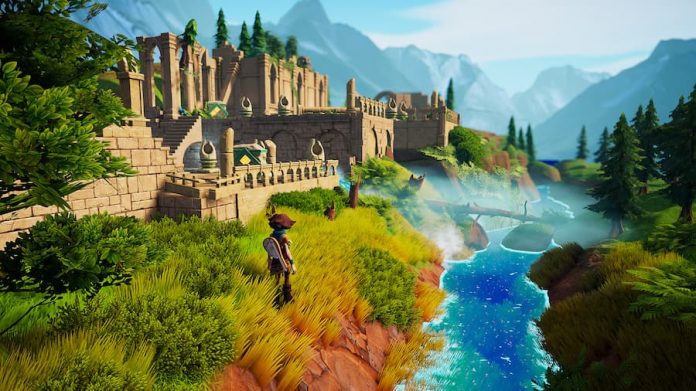 If you’re musically-minded and enjoy a good puzzle game, Sonority is well worth checking out.

Released on PC last week from developer Hanging Gardens Interactive, Sonority puts you into the shoes of a woman called Esther and throws you into a mysterious world. Esther’s on a quest to help out a friend, but that means puzzling her way through musical obstacles. Luckily, she’s equipped with an instrument to help her out.

You see, strange stone sculptures stand in Esther’s way. They’re switches of sorts, and by activating them, stairways will appear, paths will become unblocked and more. But to activate them, you’ll need to input the correct musical notes into them. Here’s an example: perhaps you need to raise a platform. Inputting two notes – the second higher than the first – might just do the trick. That’s easy enough, but as Sonority progresses, those musical puzzles become trickier.

Starting out with just one note, you’ll quickly amass more as you make your way through Sonority. Two or three notes keeps things fairly simple, but the more notes you collect, the trickier the puzzles become. 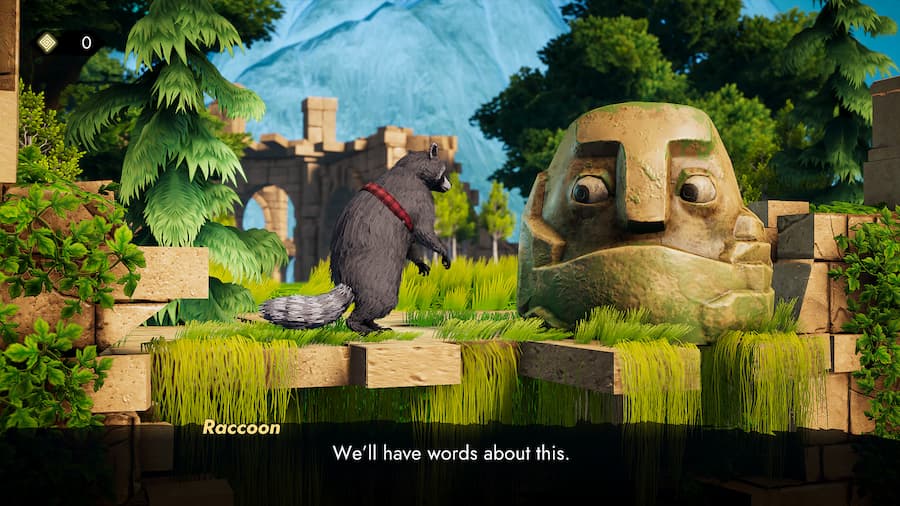 Raising just one platform is one thing, but the toughest of puzzles will see you raising and rotating multiple platforms. That might mean activating several switches, inputting a complex sequence of musical notes in them, with a rhythm that goes higher, then lower, then higher. Jumping up the scale by one note might raise a platform a little, but jumping up by two or three notes will make it go even higher.

Sonority never really tells you any of this, however. You’re expected to figure it out for yourself – but thankfully, you’re eased in gently enough that it isn’t too much of a problem. If you don’t have a musical ear, you might struggle. But if you’ve got rhythm flowing through you, chances are you’ll feel right at home in Sonority. 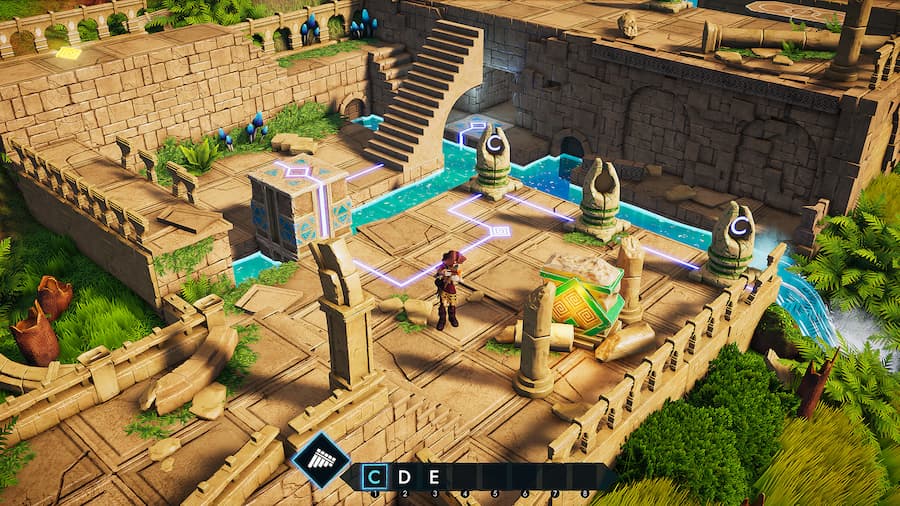 It looks great, too. Sonority‘s world is rich and beautifully designed, which makes it a pleasure to explore. The other characters you meet along the way certainly help spur you along, too. Singing stone golems littering the world are simply delightful – and a talking raccoon (yes, really) might just be the highlight.

For puzzle fans, then, Sonority comes highly recommended – particularly if you have musical blood pumping through your veins. It’s pretty, it’s engaging, and it’ll test your brain – what more could you want from a puzzle adventure?

Sonority is available now on PC.