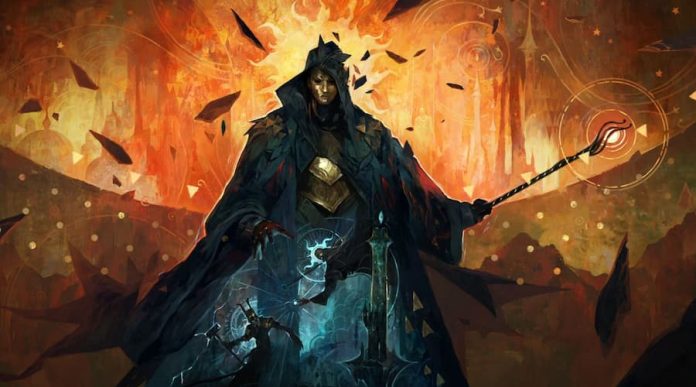 Tonight during the PC Gaming Show, THQ Nordic has announced SpellForce: Conquest of Eo, a spin-off in the long-running SpellForce franchise.

Coming to PC soon, Conquest of Eo is a turn-based strategy game that mixes tactical hex grid combat with 4X elements. Set in the world of SpellForce, it’s sure to be a hit with anyone who’s spent time with the series previously.

You’ll start out from humble beginnings in SpellForce: Conquest of Eo. From your master wizard’s tower, you’ll begin exploring the world of Eo and grow your might along the way. You’ll come up against various factions, where you’ll send your armies to fight in your name.

It’s not all combat, of course. There are secrets and artefacts to be discovered as you explore the world. Items will allow you to increase your power, making your a formidable adversary to your opponents. After all, the goal is to become as powerful as possible.

When you start out, you’ll be able to choose from a range of mage classes, specialising your talents in a particular area. And each time you play, the campaigns you find yourself up against are randomised, making it a game that’s worth jumping into time and again.

SpellForce Conquest of Eo has no firm release date, but it’s coming to PC ‘soon’. Visit the Steam page for more information and to add the game to your wishlist.