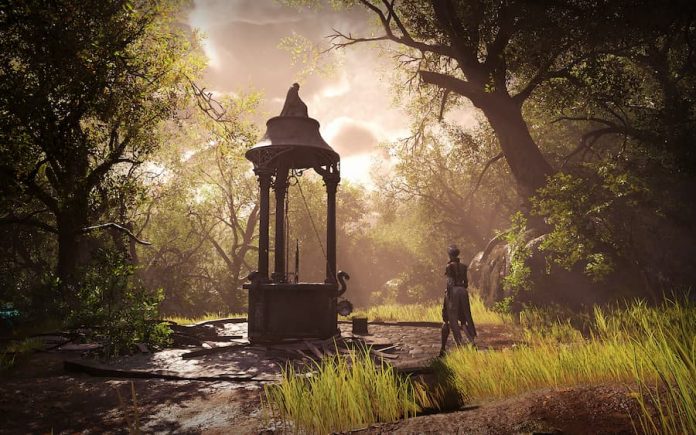 Launching later this year on PC, PS5 and Xbox Series X/S, Steelrising is testing the limits of the Soulslike mould in numerous ways.

Developed by Spiders, a studio you might be familiar with if you’ve played GreedFall, The Technomancer or Bound By Flame, Steelrising puts players in control of Aegis. What’s unusual about this heroine is that she’s an automation, designed to obey the command of Marie-Antionette.

Sent away to search for Marie-Antionette’s missing children, as she’s currently stuck in a chateau surrounded by hostile automatons and can’t risk leaving, you’ve got a hard journey ahead of you. Though you’ve also got your own goal: finding your creator in the hope that they can assist with stopping the violent automatons. There’s also the issue of a mad King Louis XVI to deal with.

Being set in France, Steelrising has the benefit of a wonderfully picturesque setting. You’ll start in the grounds of the chateau after tweaking the appearance of Aegis to your preferences and choosing a starting class. And after making your way through the lush gardens, you’ll arrive at a dock. From there, Paris awaits. Though it being partly in ruins means it takes on a more gothic, haunting atmosphere. 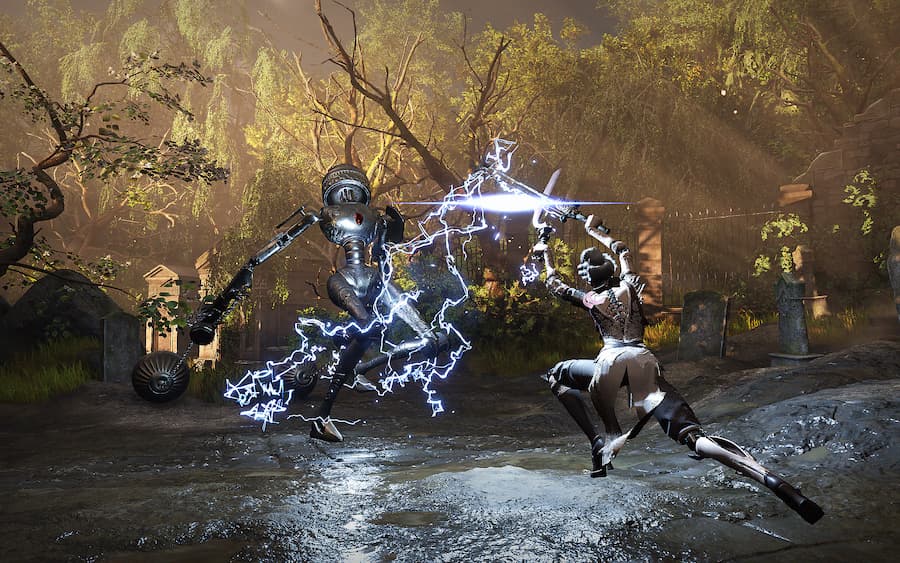 Playing as an automaton, your enemies are also of the mechanical kind. They attack on sight and often wait in ambush, though with your light and strong attacks you can break them for good if you observe their actions and strike when there’s an opening. The class you choose at the start of the game – either Bodyguard, Soldier, Dancer or Alchemist – will determine your starting loadout, but once you’re in the game you’re free to develop Aegis as you see fit.

What’s particularly neat is that each weapon available appears to have its own special move. The Halberd that the Soldier starts with, for example, can be used to perform a ranged attack. And a set of dual blades we found later on allowed us to perform a fancy flurry of attacks that hit our opponents many times. These special moves can’t be used willy-nilly, however, as they require power to initiate them. It is fairly easily recharged though.

Some weapons will let you block or parry, but for the most part you need to stay agile to avoid enemy attacks. Aegis is surprisingly agile for something that’s not actually alive. Many weapon attacks see her flinging herself around with grace, and she can also jump fairly high. The latter allows for some more advanced traversal that’s pretty refreshing in this genre; jumping up onto ledges and suchlike.

As you’d expect, as you progress further into Steelrising Aegis will grow in strength and also gain access to new tools that will further aid her ability to traverse and interact with the world. By beating bosses you’ll unlock a grappling hook which allows you to access hard-to-reach areas. You’ll also unlock a dash manoeuvre that allows you to cover greater distances in-air, and a mechanical arm that can be used as a battering ram to destroy certain objects. All of these can be used in combat, too.

There’s a currency in play as well – Anima, it’s called – that can be used to gain levels and a whole lot more. Vestals can be found in the areas you explore, and there you can expend your Anima to increase your attributes. Anima can also be used to buy new items and weapons, and upgrade the weapons you have alongside materials. Steelrising even has a module system, allowing you to unlock and upgrade module slots before placing stat and ability-boosting cores within them.

Steelrising is very much a Soulslike, then, but one that feels relatively unique thanks to a combination of elements that have their own twist. Even running out of stamina has an additional risk here as you overheat, limiting your abilities for a short while. Though there’s one way in which Steelrising really stands out from the crowd: it needn’t be a punishing experience. 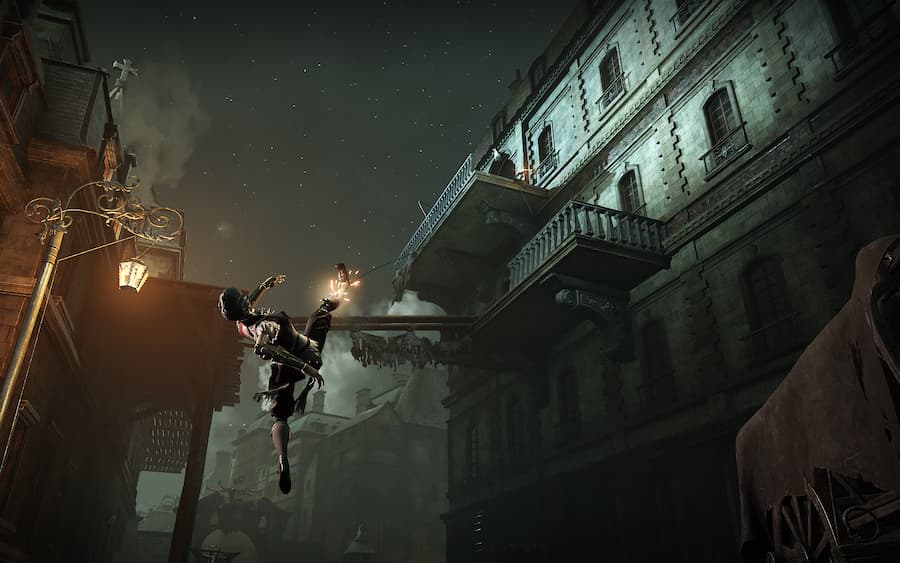 Play with default settings and Steelrising will indeed test your abilities. But thanks to an Assist Mode, those who normally get frustrated at this type of game and give up are granted a lifeline. Enable Assist Mode, and while you’ll be locked out of obtaining some difficulty-related achievements or trophies, you can make the game as easy as you’d like. You can reduce the amount of damage you take, disable losing your Anima upon death, and even increase the recovery rate of your stamina. If you want, you can even make yourself invulnerable.

After going hands-on with Steelrising, we’re confident in saying that it’s something that Soulslike fans should definitely keep an eye on. Though thanks to Assist Mode, it’s also set to be the perfect entry point for those who have been interested in the genre but put off by the crushing difficulty. At the moment, our only concerns are its performance, which seemed a little choppy in the preview build, and some of the overwrought animations that can leave you open for attack a little longer than we’d like. But as long as the former is fixed, Steelrising should prove to be an engrossing and visually engaging adventure. 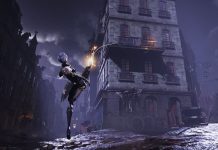 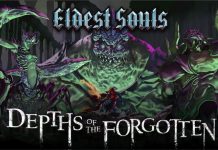 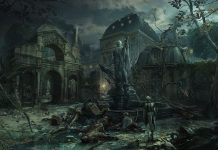 Steelrising is Looking Good but it’s Been Delayed Until September

Steelrising’s New Trailer Gives Us a Glimpse of its Storyline