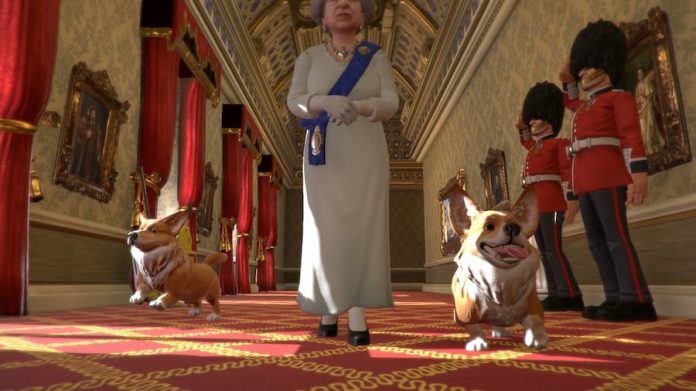 With Jubilee madness descending on the United Kingdom this week, celebrating 70 years of the reign of Queen Elizabeth II, it got us thinking: what queens have there been in video games?

Not as many as you’d have thought. As for our actual Queen? Well, she makes her presence felt in Her Majesty’s Spiffing (pictured above). And in Zombi, you’ll find yourself making your way through Buckingham Palace – but there’s no zombie Liz in sight (probably for the best). But other queens in video games? There’s a handful. And we’ve rounded up the best of them right here. 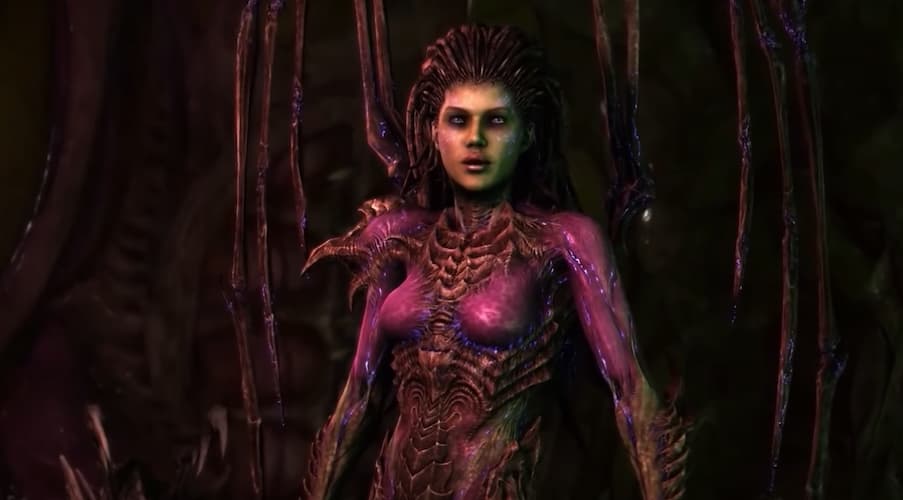 Starcraft’s otherworldly Queen of Blades is a formidable and terrifying foe, and not just because her skeletal wings are capable of tearing opponents apart. She’s the leader of the Zerg, the game’s bio-organic Borg analog, and leads the insectoid race in conquering a sizeable chunk of the galaxy, crushing both the Protoss and human armies.

Beneath her carapace beats the heart of Sarah Kerrigan, a human “Ghost” commando who was abandoned to the Zerg by the extremist Arcturus Mengsk. However, it’s not just a case of her having been brainwashed by the Zerg; she proves more than capable of dominating their forces and, as the series progresses, wavers between villain and anti-hero. 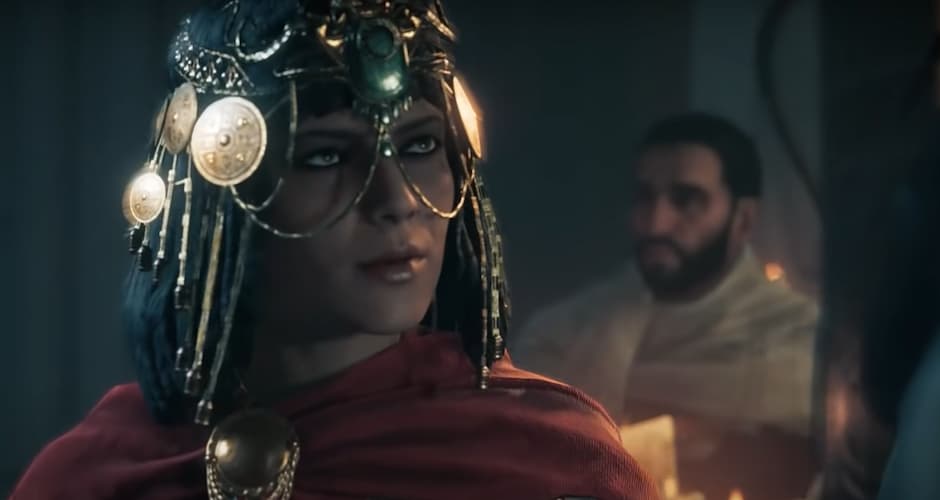 We’re cheating a little bit here: Cleopatra is a real-life Queen, ruling Egypt between 51 and 30BC. But a video game version of Cleopatra also plays a key role in Assassin’s Creed Origins. After getting overthrown by her brother, she enlists protagonist Bayek (and his wife Aya) to take down the Order of the Ancients and reclaim her place on the throne. She’s not exactly a pure, good queen, but she is an excellent character, her scenes being highlights of Assassin’s Creed Origins. 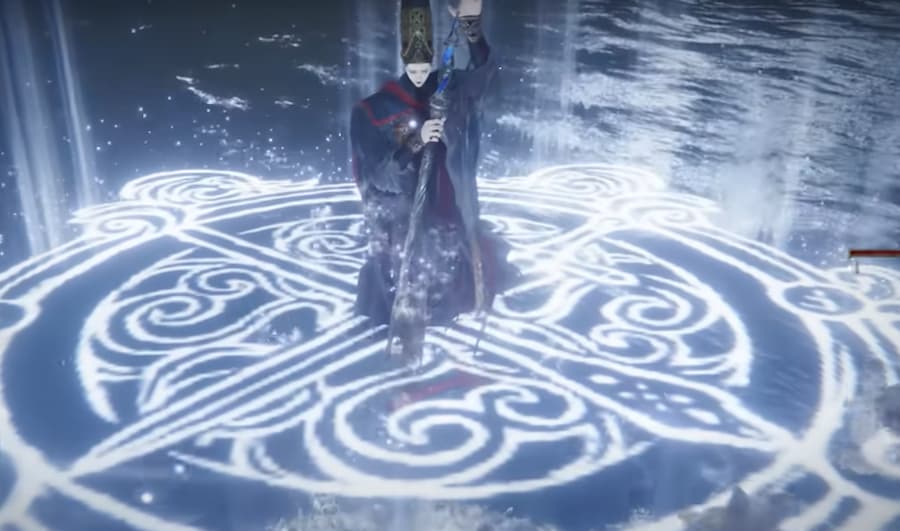 The guardian of Raya Lucaria Academy, Queen Rennala is more than just one of Elden Ring‘s many, many bosses. She’s also more than just one of our favourite video game queens. Through the magical egg she clutches, she has the ability to rebirth and remould people. Should you defeat her, she’ll offer that same service to you, addressing you as her “Sweeting”.

However, as astonishing as this power may be, the Rennala you encounter is a shadow of her former self. She focuses on her egg and its powers because it was a gift from her former husband, Radagon. He abandoned her to be with Queen Marika, leaving her heartbroken and alone.

Diablo’s Lilith, also known as Queen of the Succubi, just has to be recognised as one of the best queens in video games. Is she good and fair? Heck no, she rules in Hell, after all. But she is a fascinating antagonist, and Diablo just wouldn’t be the same without her. Her presence was largely missing from Diablo III, but being revealed in an early Diablo IV trailer, it seems she’s set to make a return. We can’t wait to fight her once more. 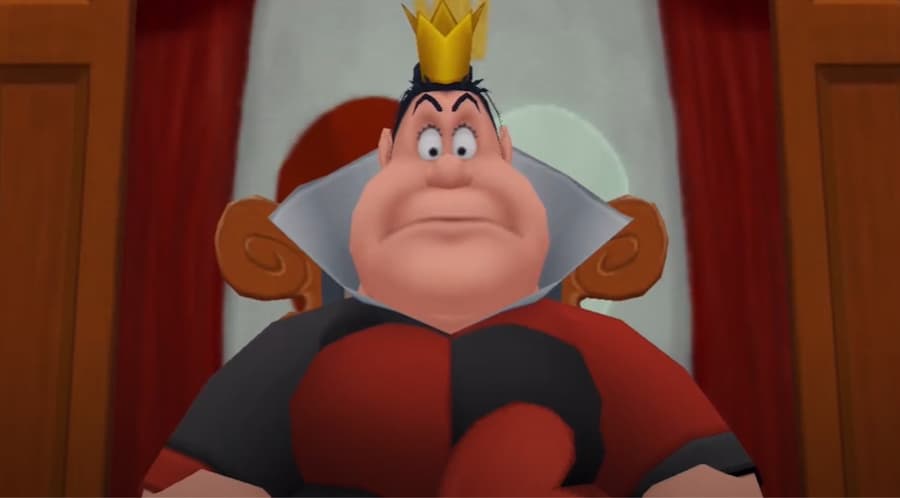 Off With Their Heads! Kingdom Hearts‘ Queen of Hearts, the ruler of Wonderland, isn’t exactly a pleasant queen, either. Her stocky build makes her resemble Queen Victoria rather than Queen Elizabeth II, and she’s more concerned about chopping off people’s heads than ensuring the people of her kingdom are happy. But she’s still a video game queen not to be reckoned with, and meeting her in court during the Wonderland section of Kingdom Hearts is always a joy.