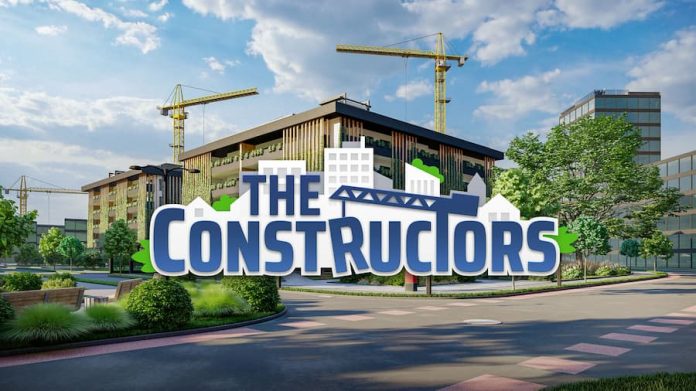 Like the idea of tearing down old buildings then constructing something new and shiny in its place? You might want to keep you eye on The Constructors, revealed during the PC Gaming Show.

From the developers of House Flipper, The Constructors takes renovation to the next level. Rather than stripping out and redecorating houses, you’re working on a much bigger, more commercial scale. You’ll be demolishing old buildings and replacing them with something completely new.

That means designing your own block of flats, crafting an urban landscape complete with green spaces and even rooftop terraces.

But exactly how you manage your construction company is up to you. You could cut corners in The Constructors, aiming to make as much profit as possible and not really worrying about what your clients and the townsfolk might think. Or you could be conscientious, considering the environment and the people around you. You might not make as much money, but you’ll win the support of more people. What’s it to be?

We really like this idea, although The Constructors doesn’t look like it’ll be a game for casuals. You’ll need to get involved in all areas of your project, from finding land to build on at an auction, to gathering permits, designing and then overseeing the building world. But for people who enjoy getting stuck into the nitty-gritty of a simulation game, this one might be for you.

We don’t have a release date for The Constructors just yet, but it’s currently in development for Steam. Visit its Steam page for more information and to add it to your wishlist.