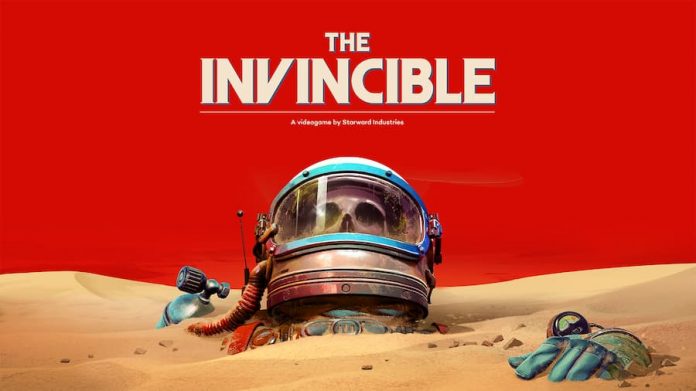 We love nothing more than getting stuck into a great narrative adventure, particularly when it looks as intriguing as The Invincible.

Revealed tonight during the PC Gaming Show, The Invincible is an upcoming sci-fi adventure inspired by author Stanislaw Lem. It’s coming to PC and consoles at some point in 2023 and sees players taking on the role of Yasna as she explores the unknown planet of Regis III.

Of course, as you might imagine from an unknown planet, Regis III holds many secrets. And Yasna’s probably going to find out about them the hard way. Looking for missing crew members of a previous expedition, Yasna ends up finding way more than she bargained for.

Is The Invincible a horror game? We don’t think so, but its sci-fi slant will definitely lean into the unsettling on many occasions. We got that just from the few minutes of gameplay, which you can watch in the trailer below. It’s certainly going to keep us on the edge of our seats, that’s for sure.

Watch The Invincible gameplay showcase below:

If this gameplay is anything to go by, The Invincible looks absolutely gorgeous, and we can’t wait to explore the planet of Regis III, terrifying secrets and all. The voice acting seems spot-on, too, and we’re looking forward to seeing just how deep the mysteries of this planet go.

If you want to know more of what to expect, check out Stanislaw Lem’s novel of the same name. This is an original adventure, but its world is based on the environments created by Lem’s classic sci-fi tale.

We’ll have to wait until next year to get our hands on The Invincible, but it’s safe to say that our interest is well and truly piqued. It’s scheduled to come to PC, Xbox and PlayStation. Find out more and add it to your wishlist by visiting the official Steam page.