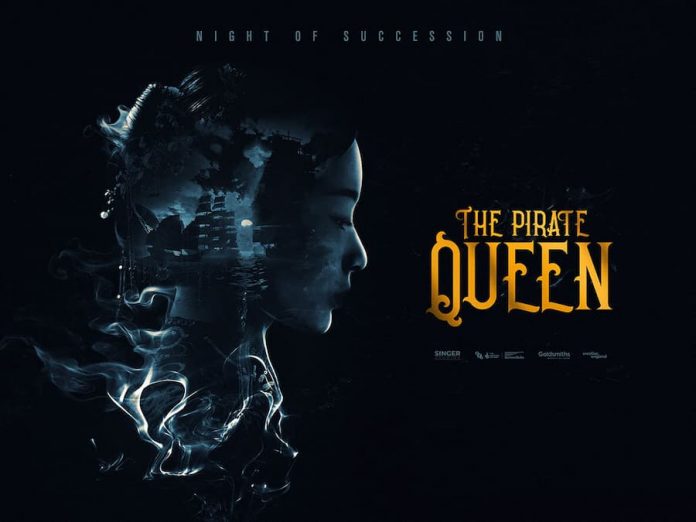 The Pirate Queen, originally a VR short, is becoming a fully-blown Meta Quest adventure next year.

Courtesy of developer Singer Studios, it’ll tell one the story of one of the most notable female pirates, Zheng/Cheng I Sao. We say “one of” because, thanks in part of Assassin’s Creed IV: Black Flag, Mary Read and Annie Bonny tend to get talked about first.

The game is set to shed light on her transition from pirate’s wife to full-blown pirate queen, commanding 70,000 men. What’s curious about the game, however, is that it’s not some VR ship-on-ship action game but, with a story crafted by London-based storyteller Maja Bodenstein, it’s a VR puzzle adventure.

It focuses on her night of succession, when she successfully wrested power from those who either thought her unworthy or craved that power for themselves. In short, you can expect The Pirate Queen to let you get inside Cheng I Sao’s  head, more so than blasting a ship to smithereens would.

It’s early days for The Pirate Queen; there’s just a short trailer, which you can watch above. It’s set to arrive on Meta Quest 2 at the end of 2023 and is also being made into a TV series, co-produced with Beijing company Seesaw Films (who also produced The Farewell). You can find out more here.