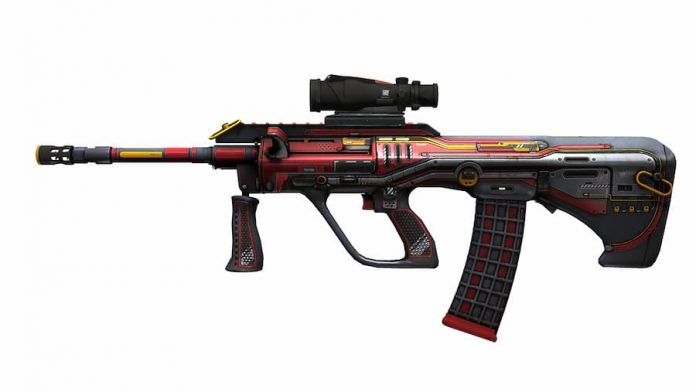 This article has been sponsored by dmarket

Despite being a decade old, Counter-Strike Global Offensive – or simply CS:GO remains one of the most popular multiplayer games on PC.

Developed by Valve and Hidden Path Entertainment, it’s a team-based shooter that expands on the battle against terrorism that the original Counter-Strike did so well back in 2000. And even though it’s been around since 2012, CS:GO is continually one of the most played games on Steam. It’s no surprise, then, that it has a huge market of paid goods, such as weapon skins.

One such weapon skin is AUG | Syd Mead, which we’ll be looking at in more detail in this article.

The History of the AUG | Syd Mead

AUG | Syd Mead first appeared in CS:GO in August 2016, and very quickly gained momentum among active players. This type of weapon was part of the Gamma 2 collection, which was released as part of the Double Exposure update. The authors of the skin, Coridium and Syd Mead, have earned their popularity precisely because of this update.

The Description of the Pattern

It’s a very eye-catching design, and it’s easy to see why it’s such a popular CS:GO skin amongst players.

AUG | Syd Mead is named after its creator. It’s a reasonably priced skin, costing somewhere between $ and $20 depending on the quality of the skin. It’s an average price for an AUG gun skin (though the most expensive ones can sell for upwards of $3,000).

It’s regarded as one of the most popular skins in the game, and most players will frequently come across it.

Float Value usually fluctuates between 0.00 to 0.80, meaning you’re likely to come across AUG | Syd Mead in any condition from Factory New to Battle-Scarred. Signs of wear and tear – showing up as scars on the patina and abrasions on the muzzle – become visible once it reaches “Field-Tested” condition. In the final stages of wear the AUG | Syd Mead has completely erased paint at the front. 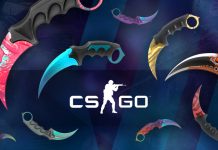