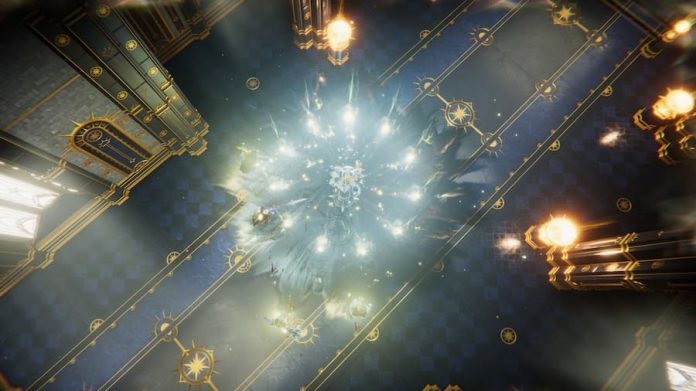 V Rising, the PC vampire survival/crafting game that launched into Early Access in May has sold two million copies.

That may not be quite as impressive as selling a million copies in a week, V Rising’s first big achievement, but it’s shows the survival game is still going strong. It casts you as a vampire – a proper vampire, mind you, none of these sparkly imitators – who awakens from an age-long slumber.

Weak and in serious need of some neck-nibbling, you have to find sustenance for your creature of the night and then build your own vampiric empire. In essence, you’re trying to become as notable a bloodsucker as Dracula. We’ve dabbled briefly in the game and it’s rather a lot of fun. It has shades of Blood Omen: Legacy of Kain, minus the wibbly-wobbly time-wimey plot.

This is the year of the Vampire! 2 million strong! 🦇 pic.twitter.com/pujrmEpEG0

On top of that, we also got our first real look at Bethesda’s Redfall, essentially Left 4 Dead with vampires. Vampire: the Masquerade – Bloodlines 2, on the other hand, has been through development hell and while it’s supposedly being worked on, we wouldn’t be surprised if publishers Paradox Interactive didn’t just cut their losses.

As for V Rising, Stuntlock have already patched it so you can play offline and outlined their future plans for the game. Will they hit the three or even five million mark? We’ll have to wait and see but if inflicting your will, and bloodlust, on a cowering populace sounds like fun, you can buy V Rising’s Early Access version here. 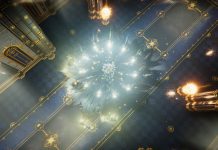