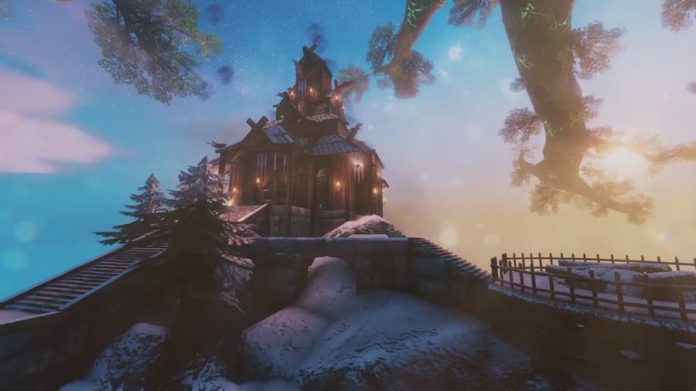 Viking crafting and survival game Valheim is coming to PC Game Pass this year and getting an Xbox release next year.

The news was announced yesterday at Xbox’s extended games showcase, alongside the release of the first The Texas Chainsaw Massacre game trailer. Valheim first hit the PC in 2021, launching as a Steam Early Access title and has been very well received, though keeping your viking “alive” is no walk in the park. Now, PC Game Pass will bring it to a whole new audience, for free.

Does this mean Valheim will be leaving Early Access? Not yet. The PC Game Pass version is set to arrive later this Fall, while the Xbox version, also coming to Xbox Game Pass, will arrive in Spring 2023. Developer Iron Gate Studios did have a plan to only release the Xbox version when Valheim’s PC version hit 1.0, but that’s now not the case.

Valheim features a story of sorts, but a lot of players just seem to get a kick out of crafting their own refuges. There have also been some amazingly creative mods, such as one which lets you play Game Boy games within the world. Yes, Nintendo probably has a few words to say about that but it’s still an astounding, if historically inaccurate creation.

If you can’t wait for this fall, you can purchase Valheim from Steam for just over £15.