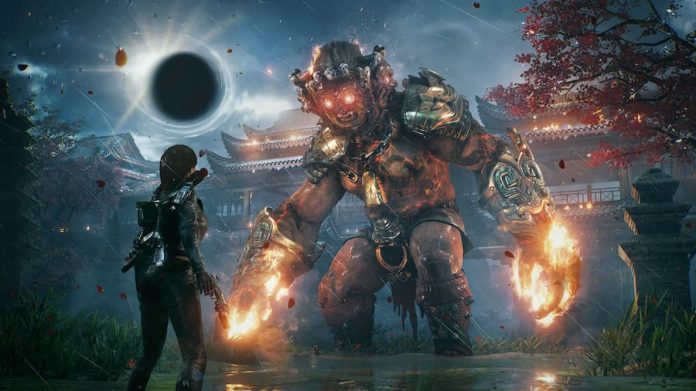 It feels like we’ve been waiting a long time for Bright Memory: Infinite.

Imagine our surprise, then, when we rolled the credits in under two hours of play. Still, developed by just one man (with some outsourcing), it’s quite impressive just what a thrill ride Bright Memory: Infinite is while it lasts.

Set in the year 2036, Bright Memory: Infinite finds a Supernatural Science Research Organization agent called Shelia investigating a strange phenomenon occurring in the skies. Before she knows it, she’s battling against a modern private military force, as well as mysterious warriors from the past. It seems improbable, but perhaps the black hole that’s appeared has something to do with it?

As you can probably imagine, then, the story of Black Memory: Infinite is ridiculous, but it provides just enough context to keep this hodge-podge of outrageous events feel connected. As you race to save the world from catastrophe, you’ll find yourself engaging in heated gun battles, slashing at enemies with your sword, employing stealth to avoid detection when your advanced skills aren’t available, and even blasting at enemy vehicles while in control of a car. 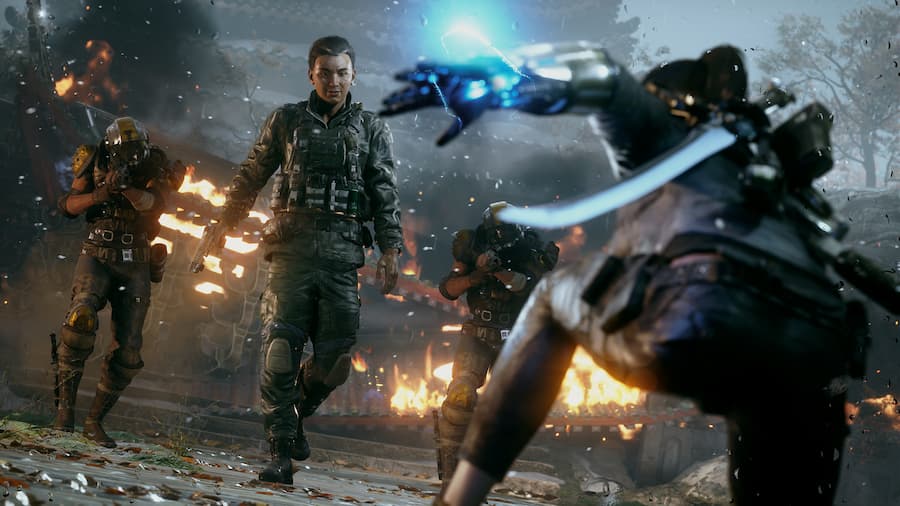 Needless to say, Bright Memory: Infinite packs a lot into its short running time; there’s certainly no time wasted here. It’s just a shame that as the credits roll, you’ll feel like you’ve only just scratched the surface of Shelia’s moveset, what with many skills requiring collectible statues to be found to be unlocked and upgraded.

Each of the four weapons on offer, for example, have a secondary fire mode, allowing you to better overcome your foes. Everything from incendiary to homing bullets are available. Your sword, meanwhile, can be used to perform powerful ranged attacks as well as a ground slam that affects a wide area.

That’s just a taste of Shelia’s abilities though, as she’s also capable of pulling enemies towards her with a grappling hook and using kinetic force to blast them away again. She’s agile, too; double jumping, wall-running, dodging, and sliding great distances is no trouble for her.

Combine everything together and you have a game that’s easy to pick up but hard to master. And those who do master it will be able to pull off some seriously impressive combos and moves. 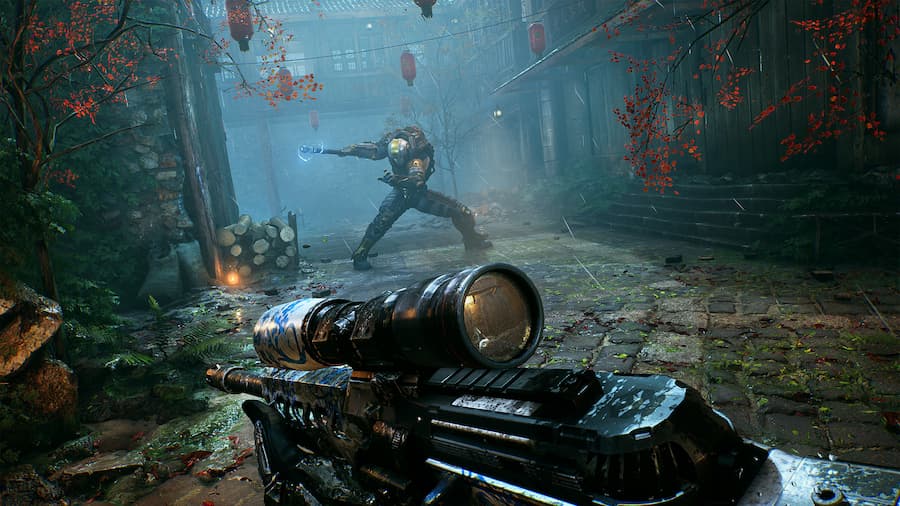 With all that being said, however, it can feel a little clunky and awkward at times. It’s jarring seeing Shelia swing her makeshift weapon at enemies during forced stealth sections, for example; the assassination animation kicking in perhaps a little too late. And mixing up ranged enemies with those who you need to go toe-to-toe with, parrying their blows with your sword to open them up for attack, can feel a bit messy.

Ultimately though, by the time you’ve played through Bright Memory: Infinite, overcoming its enjoyable boss fights and hair-raising set pieces, it’s the fact that it’s so short that will frustrate you the most. The mechanics here are solid, but like Bright Memory before it, Bright Memory: Infinite feels more like a taster than a full game. It’s disappointing that the content of both titles wasn’t smooshed together somehow for a more meaty experience.

Still, with its impressive visuals and non-stop action, Bright Memory: Infinite is worth a look for those who value thrills over playing time. Beyond multiple difficulty levels there’s not much reason to spend more time it, and that’s a real shame as we’d love to get into more scrapes as the capable Shelia, despite her awful name.

This review of Bright Memory: Infinite is based on the PS5 version, via a code provided by the publisher. It’s available on PS5, Xbox Series X, Switch and PC. 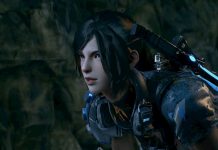 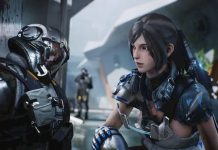