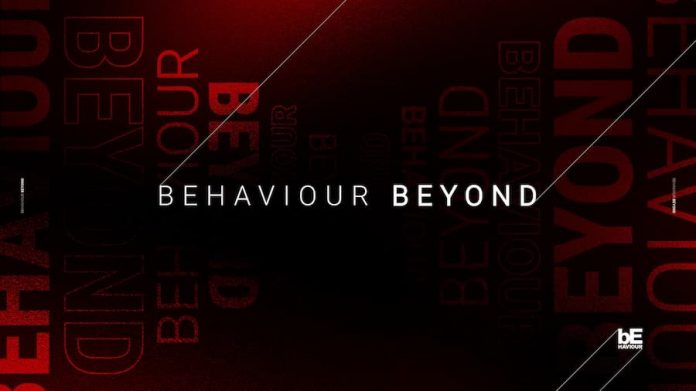 Yes, Behaviour Interactive is primarily known for the survivor vs slasher game, but Dead by Daylight isn’t the company’s only title. It’s put out a range of games, including Warhammer 40,000: Eternal Crusade, Assassin’s Creed: Rebellion and Westworld, the latter of which, according to Bethesda, so closely resembled Fallout Shelter that they saw fit to sue.

Now, Behaviour Interactive is shining a light on both upcoming Dead by Daylight content and other in-the-works titles. We’re hoping to get, at the very least, a look at the Dead by Daylight dating game, Hooked on You. Yes, it exists and yes, we’re absolutely going to play it the first opportunity we can.

The showcase will feature “..exciting surprises for Dead by Daylight as well as key announcements paving the way for new games and universes,” and has been timed to coincide with Behaviour Interactive’s 30th anniversary.

So how do you feast your eyes on this event? As is often the case, it’ll be going out on Twitch and YouTube. Behaviour Beyond will take place at 1:30pm EDT/6:30pm BST this August 3rd, though you can also expect the showcase to be archived on YouTube.

In the meantime, we’re going to try and second guess the show, figuring out which deranged, menacing figures will be coming to Dead by Daylight. Sure, Pinhead may be scary, but he’s got nothing on Mr Noseybonk.