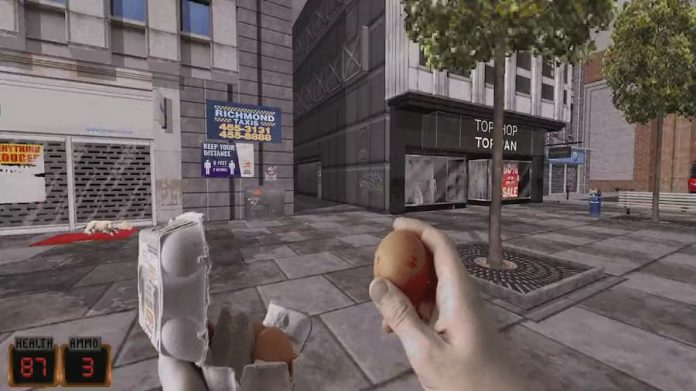 If you’re scratching you head and wondering what the hell we’re talking about, this article should bring you up to speed. But the short version is that, for a couple of years, Dan Douglas has been designing a Duke Nukem mod, set in a grim, but recognisably accurate version of London.

He describes it as a “UK leftist interactive shitpost”, which belies the amount of work he’s put into it. Calling it a mod wasn’t a typo, Douglas has gone out of his way to add new mechanics, using some remarkably clever tricks to accomplish his goals. The latest addition, throwable eggs, might be the most important addition to date.

Why? Because as one Twitter user pointed out, it’s the perfect way of enacting an admittedly mild revenge on the mod’s political figures. Douglas has, in the past, mentioned that shooting politicians in the face could be frowned on. But eggs? Yes, some real-world MPs might have, when egged, acted like they’ve been splattered with boiling lava, before heading off to spend £1M of taxpayer’s money refurbishing their three flats. But the actual damage a thrown egg inflicts is, like a milkshake, pretty minimal.

If Douglas can figure out – no pressure – a way of disabling other weapons when the crosshair’s over them, this could be eggsactly what the mod needs. Yes, it’s true that our outgoing prime minister went to party at Chequers instead of attending an emergency meeting about the UK’s ongoing heatwave. But being able to pitch eggs at his stupid, dangling face at least could, at least give us some sense of relief.

There’s still no release date for the mod, with Douglas adding new features regularly, we’re in no hurry to get our hands on it. He’s a talented designer and watching him populate the mod with horror after British horror a joy in its own right.

You can follow Dan Douglas on Twitter, bookmark the mod on ModDB, and – if you’re British – pretend that Duke Smoochem is satire and not an entirely accurate depiction of the country. 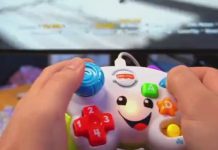 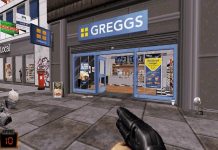 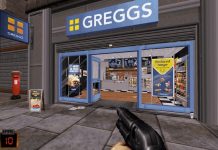 A Level Designer is Recreating London in Duke Nukem 3D 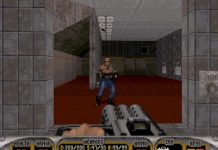 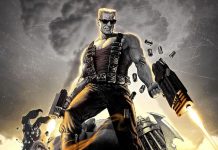